Liverpool host Everton in a most anticipated Merseyside derby in the FA Cup third round on Friday night? Who will go through? Find below our Liverpool vs Everton betting preview with predictions, betting tips, expected lineups, team news, highest odds, best promotions and no deposit free bets on the FA Cup!

Liverpool go into the clash following their 2-1 away to Burnley and a 5-0 thrashing of Swansea City on Boxing Day, and currently sit 4th in the Premier League standings, 3 points behind 2nd placed Manchester UTD and 2 shy of Liverpool. The Reds are on a 16-game unbeaten run, and haven't lost since Spurs hammered them 4-1 at Wembley. Furthermore, Jurgen Klopp's men  have conceded fewer home goals than any other team in the Premier League this season - just four in 11 matches. In terms of direct matches, they are unbeaten at Anfield in Merseyside derbies since September 1999.

Mohamed Salah and Philippe Coutinho are both doubts with injuries. Virgil Van Dijk could be in contention to make his Liverpool debut, joining Joel Matip at the hearth of the back. Roberto Firmino was rested for the trip to Burnley and is likely to start as central forward, flanked by Alex Oxlade-Chamberlain and Adam Lallana. Dominic Solanke is expected to plat at some stage while Danny Ings will hope for game time here as Daniel Sturridge is expected to miss out once again. . In midfield, the  starting trio should be formed by Emre Can, James Milner and Georginio Wijnaldum. Nathaniel Clyne and Jordan Henderson remain long term absentees for the hosts. 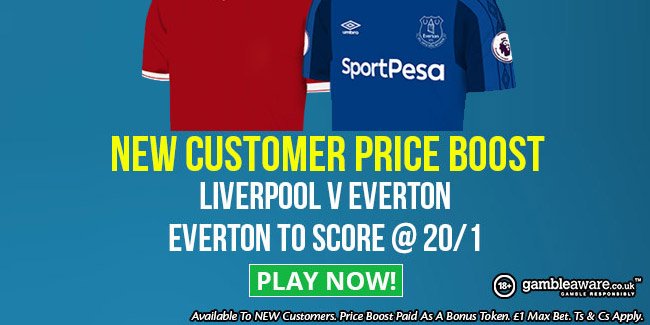 After a good start under new manager Sam Allardyce, Everton have lost their last two games - 0:2 at home against Man UTD and 2:1 away at Bournemouth. Anyway, they have only conceded nine goals in eight league games since Allardyce took charge, compared to 25 in the 14 games before then from the start of the season. Big Sam’s first taste of a Merseyside derby resulted in the Toffees bagging a point at Anfield less than a month ago (1:1). Everton have never exited a domestic cup competition as the away team at Anfield Road - the last four FA Cup ties all ended in a draw and the Toffees won the replay on three of those occasions.

Everton remain without Ross Barkley, Funes Mori, Leighton Baines and Seamus Coleman through injury. The likes of Aaron Lennon, Gylfi Sigurdsson, Jonjo Kenny, Phil Jagielka, Dominic Calvert-Lewin and James McCarthy are all expected to return to the starting XI after being rested last time out. Wayne Rooney is likely to play as number ten in a 4-2-3-1 system. Idrissa Gueye is doubtful but should recover in time to feature from the off while Michael Keane will not be risked here. 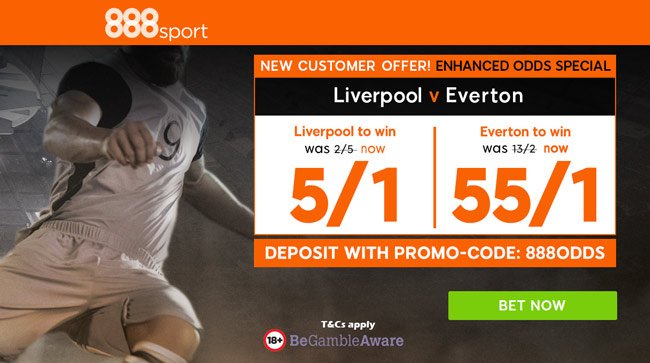