West Ham say farewell to the Boleyn Ground on Tuesday night as they host Manchester United and the Red Devils can go fourth in the Premier League with a win. Find below our WEST HAM v MANCHESTER UTD betting preview with predictions, betting tips, best odds, probable lineups, bookie offers and no deposit free bets on this big clash!

West Ham's shock 4-1 reverse to Swansea at the weekend has, realistically, ended their own hopes of a Champions League place. That result marked the occasion of their first defeat in 10 in the Premier League (W5-D5) and they now sit seventh in the table, just four points back from fifth place Man UTD. The Hammers are in need of points after  weekend victories for Liverpool and Southampton tightened up the race for UEFA Europa League spots.

The hosts will again be without Adrian, who is suffering with a calf injury. Darren Randolph will continue to deputise in goal. Carl Jenkinson remains their only other absentee. Slaven Bilic has the luxury of an otherwise-fully fit squad and will play with a 4-2-3-1 formation in which Andy Carroll is expected to lead the line once again. Michail Antonio had a tough afternoon against Swansea at right-back and he could be pushed further forward, joining Dimitri Payet and Manuel Lanzini in the offensive midfield trio. 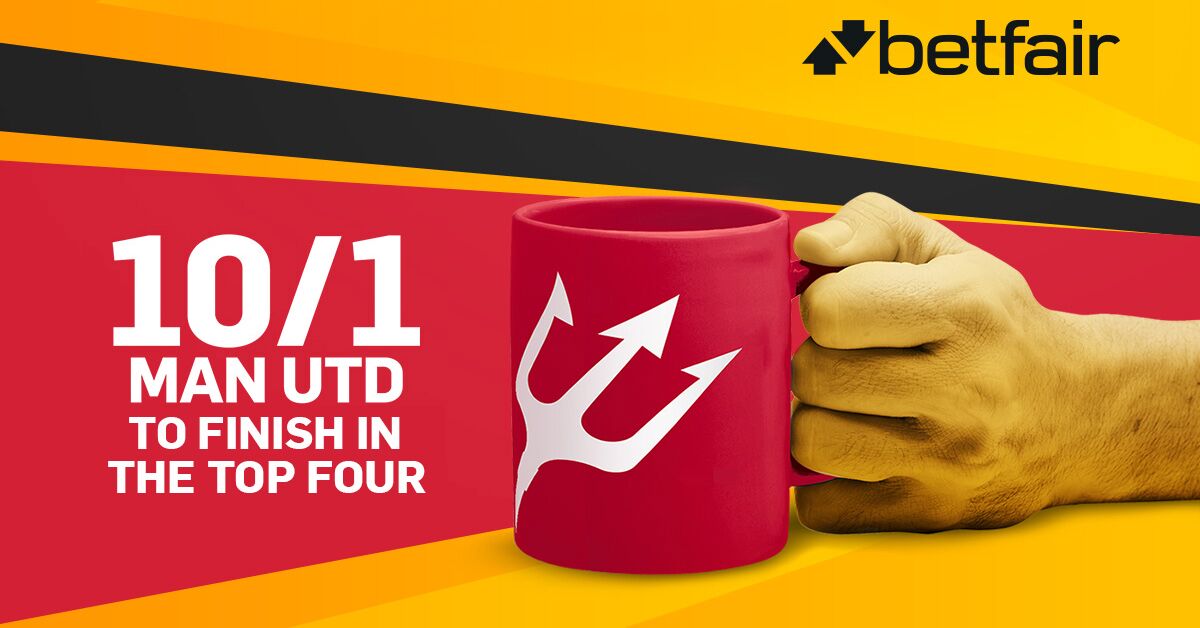 Manchester United are in good form after a run of five wins from the last six games, and only one defeat in the last 11 outings although only two wins have come from their last six matches away from Old Trafford.  The Red Devils know victory will keep the battle with Manchester City for fourth spot in their own hands going into the final-day clash with Bournemouth. Furthermore, Man UTD have kept a clean sheet in 5 of their last 7 league matches

Louis van Gaal rested the likes of Marcus Rashford and Daley Blind at the weekend and they will return to the starting XI here. There must be major doubt over Matteo Darmian's participation after he hurt his ankle at the weekend while Marouane Fellaini is still suspended. The Dutchman will also be sweating on the fitness of Anthony Martial, who was not risked at Carrow Road as a precaution after injuring himself in the warm-up. 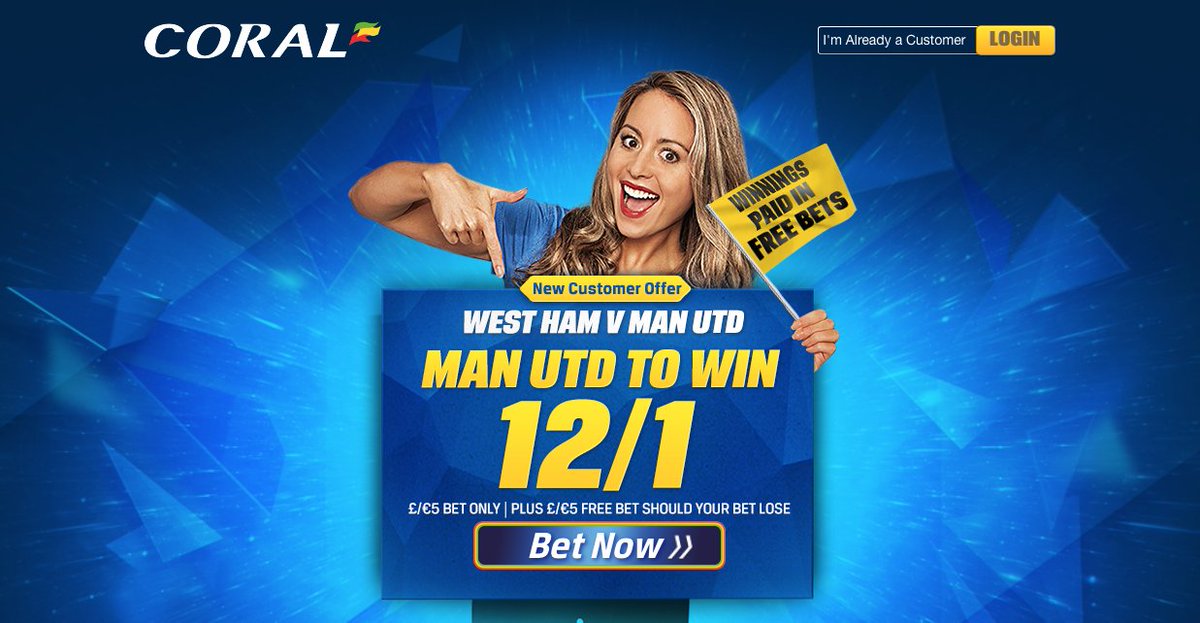 BTTS Boost! Get 7/1 both teams to score at Boylesports!