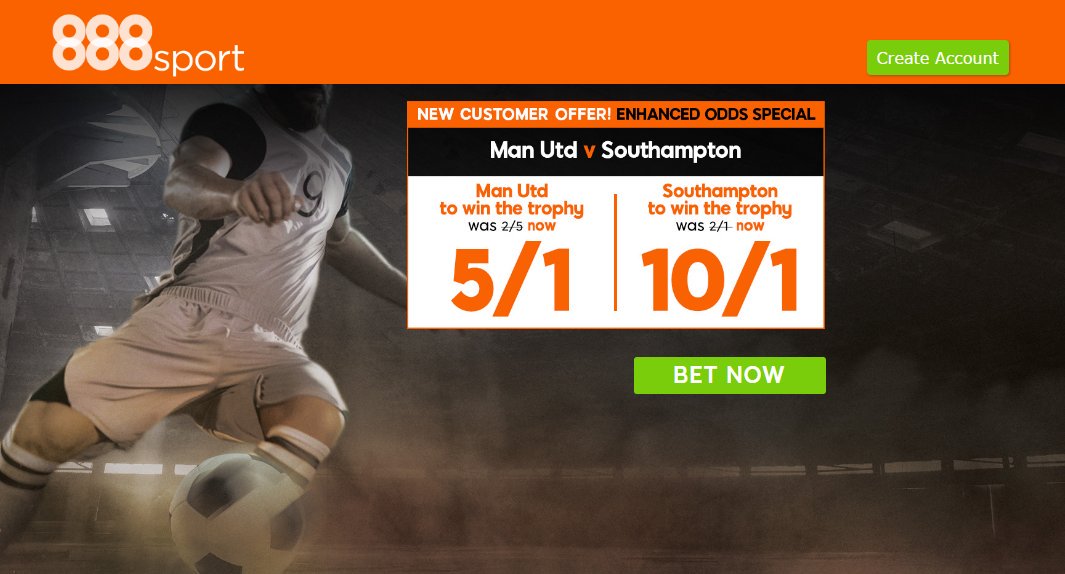 Manchester UTD come into this EFL Cup final on superb form - they have won six of their last seven games in all competitions and have suffered only one defeat in the last 25 encounters (a2-1 loss at Hull in the second leg of their League Cup semi final). The Red Devils played in Europa League on Wednesday, finishing off Saint Etienne with a 1-0 win in France to follow on from their 3-0 victory at Old Trafford, In the EFL Cup, they have beaten Northampton Town, Manchester City, West Ham, and Hull on their road to Wembley, scoring 11 goals and conceding four in the process.

Henrikh Mkhitaryan and Michael Carrick could both be missing because of injury. Wayne Rooney has confirmed he will not be moving to China and could be in line for a start. Mourinho must also decide who he starts at left back with Daley Blind, Marcos Rojo and Mateo Darmian all favourites over Luke Shaw. The likes of Anthony Martial, Paul Pogba and Juan Mata are expected to start as offensive midfielders behind the lone striker Zlatan Ibrahimovic.

Southampton managed to beat Sunderland 4-0 away from home last time out but they have still only won five of their last 13 in all competition. They have lost three of their last four matches. Furthermore, the Saints have only won five times on the road all season and were defeated 2-0 at Manchester United few months ago. They dumped Crystal Palace, Sunderland, Arsenal and Liverpool out of this competition in earlier rounds and have not conceded a single goal on the way.

Saints' biggest absentee is centre-back Virgil van Dijk, who has been out for a while with an ankle injury. New signing Martin Caceres, a free agent, has not played for a year and he is unlikely to feature. Charlie Austin's absence is another big blow but Manolo Gabbiadini has made a huge impact since his arrival from Napoli. Sofiane Boufal is unlikely to take part here while Alex McCarthy, Matt Targett, and Jeremy Pied are also sidelined.

You can watch and bet on Man UTD v Southampton live at bet365.com