Liverpool's seasonhas been a rollercoaster one with his side producing some impressive results while recording some absolute shockers, but they have found their form at the right time following that miserable run in January and February and now need to beat already relegated Middlesbrough to clinch a Champions League qualification. Their form at Anfield has been poor of late with defeat to Crystal Palace sandwiched between draws against Bournemouth and Southampton, but they triumphed in style 4-0 away to West Ham last weekend. Anyway, their defense is much improved in recent times - Klopp's men  have kept clean sheets in four of their last five games.

Manager Jurgen Klopp is expected to stick with the 4-3-1-2 formation that saw Philippe Coutinho play as left midfielder, with Georginio Wijnaldum on the right. As result, Emre Can will occupy the defensive midfield role and Adam Lallana the number 10 role. Roberto Firmino is still a doubt and the German manager will need to decide whether to bring him back into the side at the expense of Daniel Sturridge or Divock Origi. In defence, Nathaniel Clyne, Dejan Lovren, Joel Matip and James Milner are expected to form an unchanged back four. Jordan Henderson will miss out once more, while Sadio Mane and Danny Ings are long-term absentees. 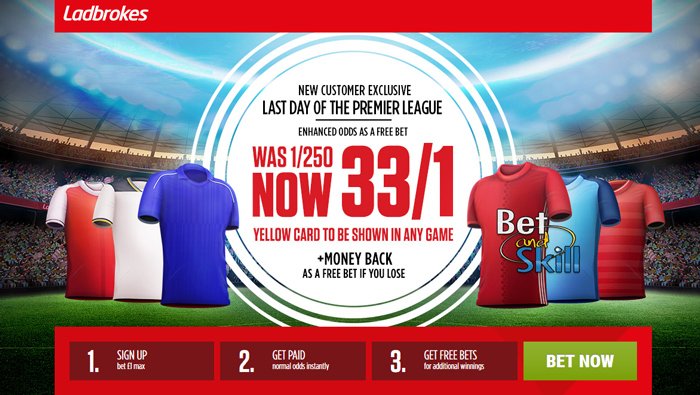 After suffering the descent to lower tier, Middlesbrough have continued in with poor performances as they were beaten by Chelsea and Southampton in the last two outings. They have earned only 10 points on the road this season (W1 D8 L10). Furthermore, Boro have managed to score just 10 goals on their travels in the top flight. They have failed to score in seven of their last eight away matches and their only away victory this season came in August. In terms of direct matches, Middlesbrough were easily beaten at Riverside in January’s reverse fixture as the Reds won 0-3.

The visitors have no injured players but they still have doubts over the fitness of Gaston Ramirez, Victor Valdes, Daniel Ayala and Adlène Guédioura. up front, Viktor Fischer could earn a recall, replacing Stewart Downing as left striker. Patrick Bamford is expected to start on the other side while Alvaro Negredo should retain his berth as central forward. Rudy Gestede, Adama Traore and Cristhian Stuani do provide viable alternatives though. The back four of Fabio, Calum Chambers, Ben Gibson and George Friend could stay unchanged while Grant Leadbitter could start in midfield in place of Adam Forshaw. 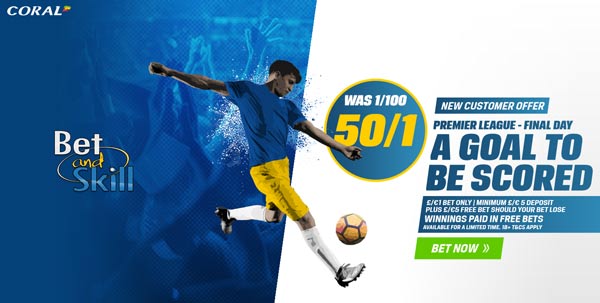