Light heavyweight champion Daniel Cormier takes on Jon Jones at the UFC 214, in one of the hottest MMA rivalries of all time. Who will win? Don't miss our Daniel Cormier v Jon Jones 2 betting preview, including free picks, best odds, bookie offers and no deposit free bets on the fight!

Two and a half years after the pair first met in the octagon they will finally meet again. In the first fight at UFC 182, Jon Jones controlled the fight and earned the unanimous decision over Daniel Cormier. He took Cormier down three times; three more than anyone else has ever managed to. A rematch had been set at UFC 197 but Cormier got hurt and Jones won the interim title against Ovince St. Preux. The UFC set up a unification bout at last year’s iconic UFC 200 but Jones was pulled from the event after failing a drug test. He was subsequently suspended for one year because of the doping violation.

Daniel Cormier boasts a 19-1 record so far. He has lost only to Jon Jones, and since then has dramatically improved while defeating Anthony Johnson (twice), Alexander Gustafsson and Anderson Silva. Since dropping down to light heavyweight, "DC" is 6-1 with three of those wins coming by submission. The thirty-eight-year-old is entering the twilight of his career and will look to avenge his sole loss. The match up with Gustafsson also offered him a similar match up to Jones against a tall high volume fighter. Cormier used an effective game plan in that fight and he would have learnt things that he could use this time against Jones.

Daniel Cormier has a legitimate claim to being the best technical wrestler to ever grace the Octagon. The former Olympian is all about controlling his opponent and grinding out victories in the most vicious way possible. Stylistically, Cormier needs to take Jones to the ground in order to be successful and pull off the upset. Anyway, in the early stages of the first fight, Daniel Cormier had success with landing heavy uppercuts to the face of Jon Jones as he engaged with him in the clinch.

Jon Jones has a career record of 22-1, despite being just 29 years old, with the one loss coming by disqualification against Matt Hamill in 2010. He stormed the UFC, authoring one of the fastest rises ever to the championship, then proceeded to clean out the light heavyweight division by toppling one former champion after another. Anyway, his career is still marred by actions outside of the cage, with police incidents and drug abuse leaving a question mark over his desire to stay clean enough to get fights. His one fight in the last 30 months was a lacklustre display against Ovince Saint Preux to win (before being stripped of) the interim belt. The main question is: "Is Jones the same fighter after just one fight in the last 30 months"?


Jon 'Bones' Jones is faster and more technical than his rival. He has five-inch height and 12-inch reach advantages to lean on and should be able to keep Cormier at a distance if they stay on their feet in a stand-up battle like the first bout. His length is an incredible asset in tight and Jones has developed the technical ability to leverage that into devastating strikes. Jones has become a far more cautious fighter since the money started pouring in. While his first 13 wins saw only two go the distance, he’s won his last four in a row by decision. 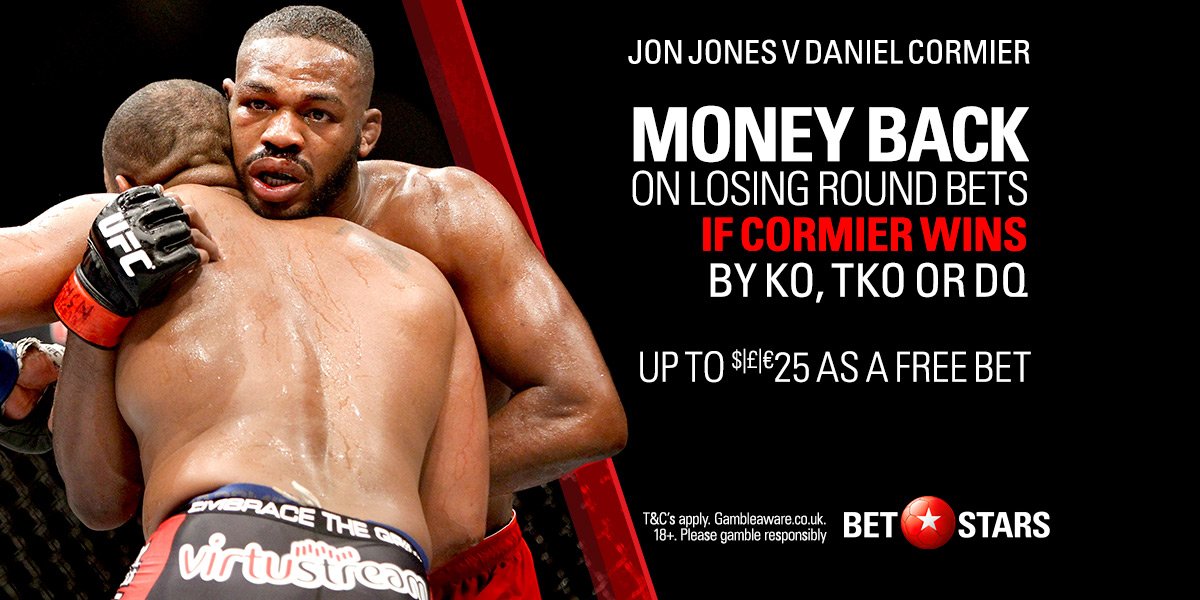