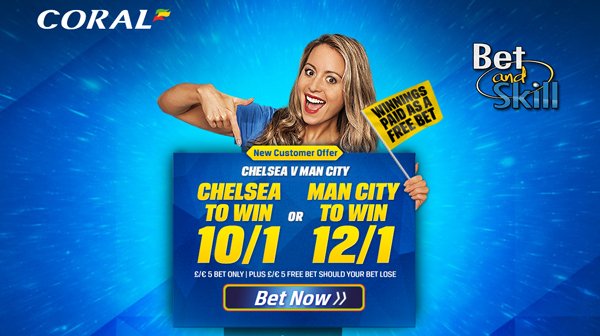 Chelsea come into this game on the back of a 2-1 defeat to PSG in the first leg of the last 16 tie of the UEFA Champions League, the first loss under new manager Guus Hiddink. In Premier League, the Blues are in 12th position in the table, they are an incredible 20 points off the top of the table and also 14 points off the top four. As consequence, the FA Cup presents their best chance of ending the season with a trophy.

John Terry will not win his fitness race in time to feature, Kurt Zouma suffered a serious knee injury last week and this means that Branislav Ivanovic will start as central back. New signing Alexander Pato is still short of match fitness. Nemanja Matic was suspended for that defeat in Paris and will return to the starting XI here. Ruben Loftus Cheek will also be hoping for some game time here.

Manchester City have suffered back-to-back home defeats against their title rivals Leicester City (1-3) and Tottenham (1-2) in Premier League. Those results have left the former Premier League champions in fourth position in the table, but they are still just six points off the summit. They will fly to Ukraine to face Dynamo Kiev just 24 hours after Sunday's showdown and will also face Liverpool in the final of the League Cup next weekend. Hence, this FA Cup tie could not have come at a worse time for Pellegrini's men.

The Citizens are missing Kevin De Bruyne, Samir Nasri, Jesus Navas and Fabian Delph while the likes of Wilfried Bony, Eliaquim Mangala and Bacary Sagna could return from their respective injuries to make the bench. Vincent Kompany may also be rested with City carefully managing his return to the first team. With only 13 senior players available to play, youngsters such as Kelechi Iheanacho, Bersant Celina, Brandon Barker, Aleix Garcia and Manu Garcia are all expected to play at some stage.

Chelsea were beaten 3-0 at Man City in the only clash between the two teams this season and the Blues have only won one of the last five matches between the two sides in all competitions. 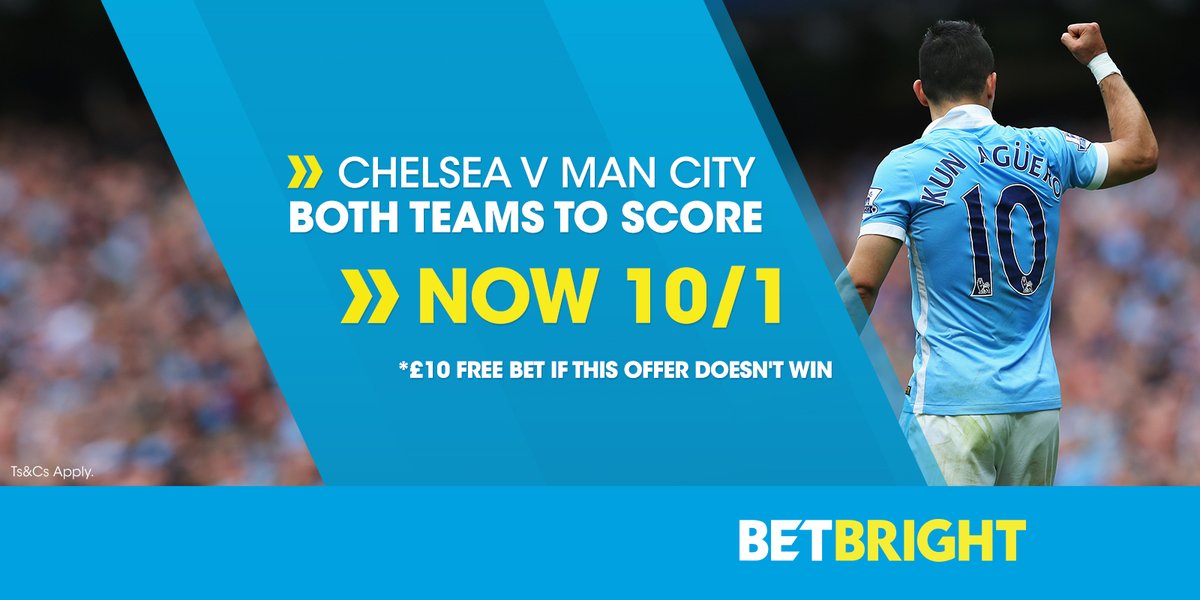