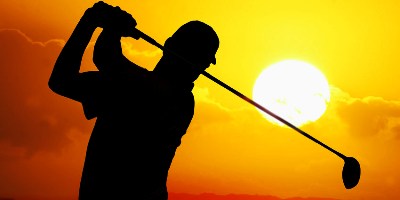 Europe are the favourites to win this edition. Rory Mcllroy has had a fantastic 2014 having recorded wins in two majors while Ian Poulter, aka ‘Mr Ryder Cup’, was awarded a wildcard as he has got a fantastic record in this competition with a 12-3-0 and a winning rate which is close to a whopping 80%..

USA can also count on a number of experienced players in their ranks with Phil Mickelson that will make his 10th Ryder Cup appearance. They have four rookies Keegan Bradley, Webb Simpson, Jason Dufner and Brandt Snedeker. The fact that Tiger Woods will miss this competition for the first time since 2008 is a huge miss.

Europe have won seven of the last nine Ryder Cups and haven't lost on home soil for 21 years.The contest two years ago was undoubtedly a test of bottle and it was Europe who held their nerve to a secure a famous victory on American soil. The 'Miracle of Medinah' or the 'Meltdown at Medinah', depending on your allegiance, will go down in the annuls of Ryder Cup history as one of the greats as USA headed into the final day 10-6 up and needing only 4.5 points to win outright but Europe staged a remarkable comeback to win 14.5-13.5.

The last five Ryder Cups have been won by the side with the lowest (best) average world ranking.  While the European team has more of the higher ranked players, the average ranking of the players is lower on the United States side. That presents more balance and a chance to win matches many may not be expecting. There are nine players with experience on the American side and this is where the motivation really comes into play. I

Money back if USA win the Ryder Cup