Who will win La Liga 2015/16? Barcelona or Real Madrid? The two Spanish giants are separated by just a single point in the standings entering the final matchday! Read here how each club can get their hands on the trophy this Saturday. 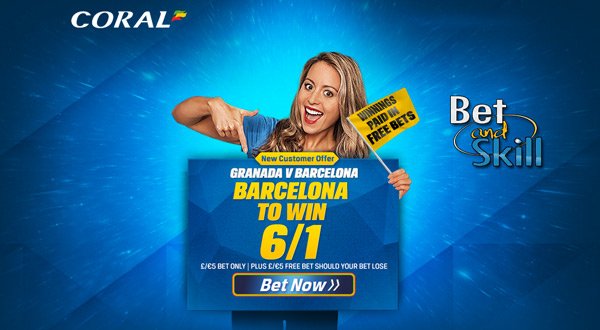 Who will  win La Liga on Saturday? Barcelona or Real Madrid?

A shocking run of defeats for Barcelona in April reignited Real Madrid and Atletico Madrid’s challenges. Anyway, after that poor run that costed them a 9 point advantage in La Liga and a bloody elimination in Champions League, the Blaugrana have rebounded over the past few weeks thanks to a four-game winning run that has seen them rattle in 21 goals while conceding none.

The Blaugrana go into the final round of fixtures on 88 points, one clear of Real and three clear of Atletico.

So, how these three team can win the title?

First of all, Atletico Madrid slumped to an embarrassing 2-1 defeat to rock bottom Levante and are out of the title race. Mathematically the Colchoneros can still win La Liga title, but it would take an incredible sequence of events. They would have to beat Celta Vigo and then hope that Real Madrid fail to win at Deportivo La Coruna and they would need Barcelona to lose by over 30 goals at the same time!

Barcelona is the clear favourite at 1/10. A victory at Granada will crown them champions, while a draw would be enough if Real Madrid fail to beat Deportivo La Coruna.

If both teams draw away from home in their final games, Barcelona will win the title thanks to their one-point cushion at the top.

But what happens if Barcelona lose and Real Madrid record a draw?

Both teams level on 88 points but Zinedine Zidane’s would lift the trophy on goal difference if – and it is a big IF – Barcelona lose by seven goals.

Of course, if Real lose at the Estadio Riazor, quite evidently, Luis Enrique's men will take the title home regardless of the outcome of their final encounter.

You can watch and bet on la Liga live at bet365.com