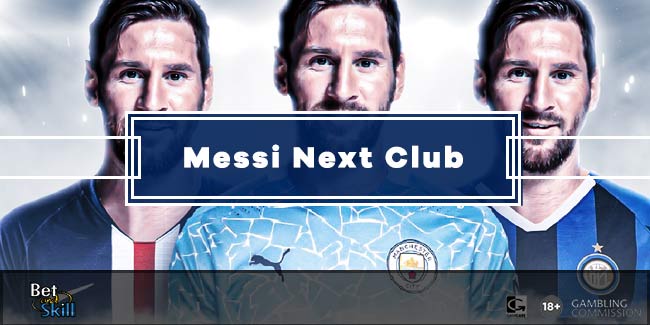 FC Barcelona have confirmed that Leo Messi will not continue with the club after dramatic turnaround in contract talks. PSG lead Manchester City and Manchester Utd in the race to sign one of football's best ever players, now a free agent.

Of course, on the lips of fans across the world is only one thing - where will he go?

Where will Leo Messi play next season?

Lionel Messi’s two-decade stay at Barcelona appears to be over after the club released an official statement on August 5th 2021.

The Barca statement read: “Despite FC Barcelona and Lionel Messi having reached an agreement and the clear intention of both parties to sign a new contract today, this cannot happen because of financial and structural obstacles.” (Spanish Liga regulations).

“As a result of this situation, Messi shall not be staying on at FC Barcelona. Both parties deeply regret that the wishes of the player and the club will ultimately not be fulfilled.”

“FC Barcelona wholeheartedly expresses its gratitude to the player for his contribution to the aggrandisement of the club and wishes him all the very best for the future in his personal and professional life.”

The 34-year-old - who was expected to sign a new deal with the Nou Camp club worth around £200m -  remains at the top of his game and recently won the Copa America in Brazil with Argentina and top clubs are all interested in signing Messi on a free transfer. The Argentine is currently without a club after his contract expired at the end of last season.

The question is where Messi, who was 34 in June, will play next season.

PSG are favourites ahead of Manchester City in the race to sign Lionel Messi after it was confirmed he was leaving Barcelona, due to their financial problems. It would be the 4th big free signing for Les Parisiens after Sergio Ramos, Georgino Wijnaldum and Gianluigi Donnarumma but this would not be a problem for the high-spending club owned by Qatar Sports Investments, despite the FIFA Fair Play rules.

"To Stay at Barcelona" is the bookies' second favourite option (13/5 to do so with Paddy Power). Many experts thought this was not the end between Messi and Barcelona but only a strategical move to put pressure on La Liga chief Javier Tebas in order to relax the new salary cap rules. The loss of Messi would be a huge blow for La Liga and may lead to an overall revenue shortage. Anyway, after Sunday's press conference we are 100% sure that the Barça talisman will play elsewhere.

Man City were heavily linked with Messi at one point - but with Jack Grealish already signed for a £100m fee and Harry Kane as next target, would they have any interest in the 34-year-old? They are 6/1 to sign Messi with Bet365 ans Sheikh Mansour could be tempted to build his definitive dream team with a terrific signing. 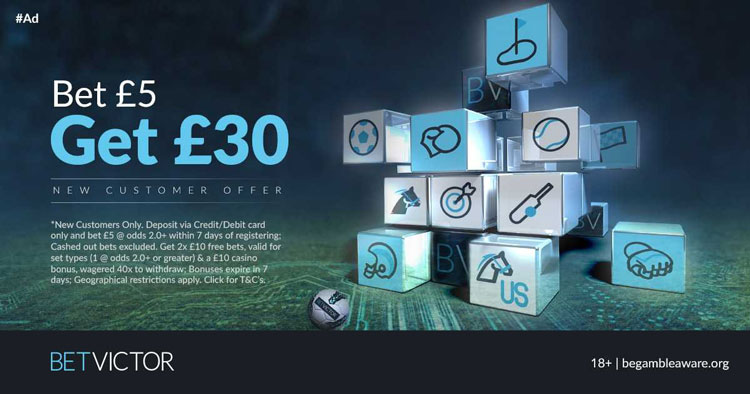 Any move to America (14/1 with Betfair) appeared unlikely to happen just yet, but a recent report out of Spain suggest Messi's next club could be Inter Miami, a club co-owned by David Beckham that is desperate to expand their brand in the coming years.

A sentimental option would be Newells Old Boys (25/1 with Grosvenor Sports), where Leo Messi began his youth career before to move to Catalunya. But probably, this will not be a viable option until Messi will be at the peak of his powers.

Man UTD (20/1 with Betfred) have already signed Raphael Varane and Jadon Sancho this summer but they surely have the financial power to cover all the costs for a such operation and merchandising will cover most of the expense.

The Best of the Rest

Chelsea are expected to sign Romelu Lukaku from Inter Milan for over £100m and could also make an offer for Messi while Liverpool don't look interested and Tottenham have no appeal, expecially if they sell Harry Kane.

Serie A outfit Juventus could only try to sign Messi if Cristiano Ronaldo leaves the club while Inter Milan are experiencing financial problems that forced the club to sell Achraf Hakimi to PSG and, probably, Romelu Lukaku to Chelsea.

The full odds on Lionel Messi’s move in this transfer window are: