West Ham did put in a rather abject performance on Saturday when they lost 1-0 at Leicester, ending a run of three straight league wins. Prior to that winning streak, they also recorded an encouraging draw at Liverpool. The Hammers are in the mid-table as they are in 17th position with 22 points. They held Man UTD to a 1-1 draw when they met in the Premier League at Old Trafford, but just three days later they went head-to-head again in the League Cup and the Red Devils ran out convincing 4-1 winners.

Andy Carroll is expected to retain his berth in attack, while Dimitri Payet, Manuel Lanzini and Michael Antonio should start as offensive midfielders in a 4-2-3-1 formation. Captain Mark Noble, who was forced out last time out, is a major doubt and could be replaced by Pedro Obiang. Simone Zaza isn't expected to feature for West Ham again after his father confirmed he will return to Juventus from his loan spell.  The likes of Diafra Sakho, Arthur Masuaku, Alvaro Arbeloa and Gokhan Tore are long-term absentees. 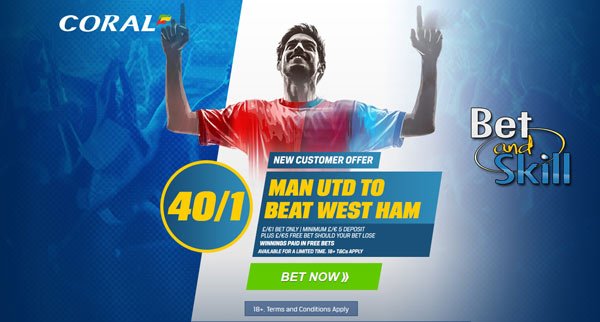 Manchester UTD head into the New Year in excellent form having won each of their last five Premier League games and now they sit 6th in the league standings, just 3 points below the Champions League zone. The enter this match on the back of a hard-fought 2:1 success over Middslesbrough and are unbeaten in the last 12 encounters in all competitions. They have taken 10 points from the last four road trips, most recently winning at Crystal Palace (2-1) and then West Brom (2-0).

Marcos Rojo and Phil Jones were dropped to the bench on New Year's Eve but may be recalled to the starting XI here while Matteo Darmian may be recalled at left-back. Anthony Martial should earn a second start in a row after impressing at the weekend, alongside Paul Pogba and Henrikh Mkhitaryan in the offensive midfield trio. Zlatan Ibrahimovic will spearhed the attack as usual. Wayne Rooney has missed the last two matches with a thigh problem and is rated as doubtful. 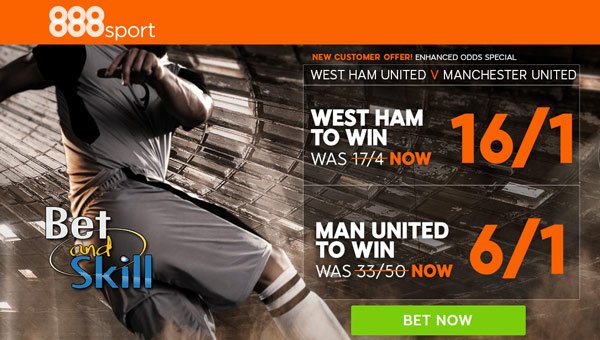