Manchester United hope to extend their unbeaten streak in the Premier League when they pay visit to West Brom on Saturday evening. Who will win at the Hawthorns? Don't miss our West Brom v Manchester UTD betting preview with predictions, betting tips, starting lineups, team news, best odds, bookie promotions and no deposit free bets on this weekend's matches!

After narrowly losing away at Chelsea last weekend, West Brom got back to winning ways on Wednesday with a 3-1 home victory over Swansea, courtesy of a hat-trick scored by Salomon Rondon. The Baggies have now taken 13 points from a possible 18 over the last six games and are now sitting pretty in 7th in the league standings. Since the start of November only Chelsea (18) have won more points than Tony Pulis' men (13). Furthermore, they have scored at least 3 goals in their last 3 home matches in Premier League.

Jonny Evans remains a doubt due to a calf problem and Jonas Olsson will probably deputise alongside Gareth McAuley in central defence. Craig Dawson has served his one-match ban and should start here.  Up front, Nacer Chadli is expected to be moved into the No 10 role in the 4-2-3-1, with Chris Brunt returning to a midfield role after playing at left-back in midweek. Darren Fletcher and Claudio Yacob look set to combine at the base of midfield as usual while Salomon Rondon will spearhead the attack. 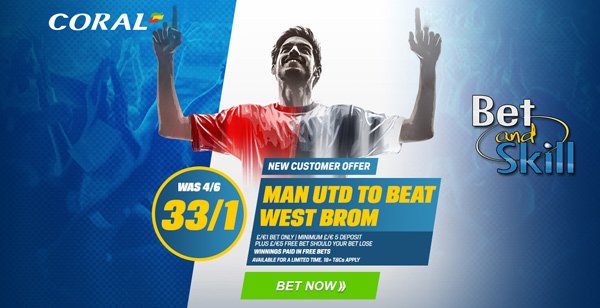 Man UTD secured back-to-back Premier League wins for the first time since August with a dramatic 2-1 win over Crystal Palace on Wednesday night - which made it nine games unbeaten in all competitions -  thanks to a late goal from Zlatan Ibrahimovic. Anyway, the Red Devils have won just three of their last 10 top-flight matches with seven under 2.5 Goals games and have failed to win four of their last six on the road. As a result they are currently 6th in the league table with a 13 point gap from league leaders Chelsea.

Antonio Valencia returns at right-back afterhe missed tlast time out due to suspension.  Phil Jones and Marcos Rojo are set to start in central defence given that Eric Bailly is ruled out with a knee injury picked up in midweek. Anthony Martial is a major doubt after he didn't travel with the squad in midweek for unknown reasons. Michael Carrick has played all 180 minutes so far this week, so there is a doubt whether he’ll keep his starting berth in midfield while Henrikh Mkhitaryan isn't expected back until Boxing Day at the earliest. Zlatan Ibrahimovic will again start as the lone striker for United. 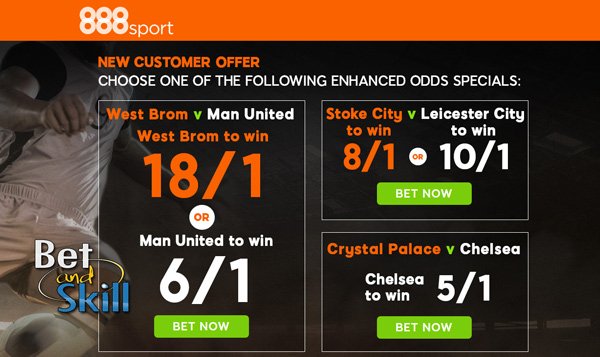