Tottenham’s title hopes are over as Chelsea beat West Brom on Friday night but the Spurs can guarantee their highest-ever finish ever in the top-flight. This will be the final ever game at White Hart Lane on Sunday and Spurs will look to end their time at their historic stadium on a high. The 1-0 defeat at West Ham last week ended Tottenham run of nine straight victories but they are on a 13 game winning run at home and could go unbeaten at home in this Premier League campaign in case of positive result.

Mauricio Pochettino is again expected to be without Danny Rose. Ben Davies is expected to keep his place at left-back while Kieran Trippier may push for a recall at right-back in place of Kyle Walker. In midfield, Mousa Dembele is expected to return, probably alongside Victor Wanyama, with Eric Dier the first alternative. Up front, the trio formed by Son Heung Min, Dele Alli and Christian Eriksen will support the lone striker Harry Kane. Erik Lamela, Harry Winks and Cameron Carter-Vickers are all sidelined.

Man UTD scraped through to the Europa League Final on Thursday as they drew 1-1 at home to Celta Vigo, a result which makes it one victory, three draws, and one loss in their last five games in all competitions. They will hardly get the Champions League spots through the domestic league as they currently sit in 6th position after their record-breaking 25-game unbeaten run in the Premier League came to an end with the 2-0 loss at the hands of Arsenal last time out. Clearly, Jose Mourinho sacrificed Premier League ambitions for the Europa League success. The Red Devils have won three of the last four meetings between the sides but they have failed to score against any of the top six in the Premier League this season.

Marouane Fellaini remains suspended for the away side, while Luke Shaw, Marcos Rojo, Zlatan Ibrahimovic, Timothy Fosu-Mensah and Ashley Young are all out through injury. The likes of Juan Mata, Anthony Martial and Wayne Rooney are all expected to start in attack. Jesse Lingard could take the final spot if Mourinho opts for a 4-2-3-1 formation. In midfield, Paul Pogba could be partnered by Michael Carrick or Ander Herrera while the youngster Axel Tuanzebe may be handed another run-out at right-back after performing well against Arsenal last weekend. 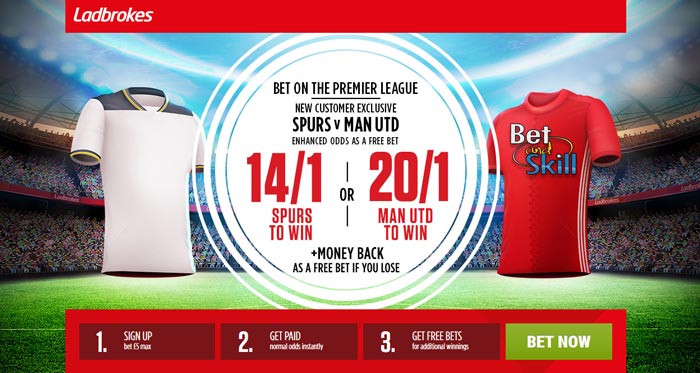