BetVictor's Brand Ambassador Michael Owen gives his thoughts on all this season's Premier League matches and we are challenging him. Who will make the most correct predictions on the upcoming matches? Read here the latest Michael Owen's predictions and more tips from UK football pundits.

The BetVictor Pundit has made 380 predictions over the course of the Premier League season, as many as the fixtures that have been played. But now, it's time to focus on the European Championship! These predictions are usually published on BetVictor's blog many days before the kick-off. Don't miss below this week's predictions by Michael Owen. 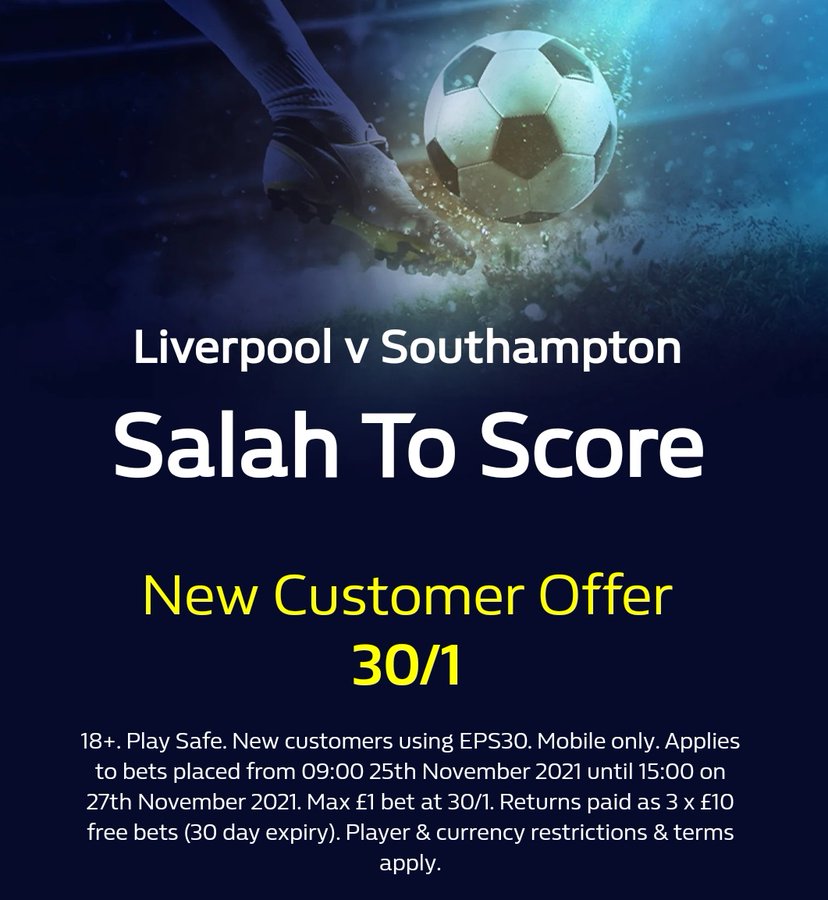 The former Real Madrid star, and England international, is one of the most appreciated football pundit in the United Kingdom. He usually is in competition with another great football pundit, BBC's Mark Lawrenson (also known as Lawro) and The Mirror's Robbie Savage.

Looking for Lawro's Predictions or Robbie Savage's predictions? We got you covered!

Given his fame as most accurate football pundit, we have decided to challenge Michael Owen this year and below you can find the updated leaderboard. Who will have more points at the end of the Premier League season?

In order to crown the winner of Premier League Predictions, we will use Lawro's predictions scoring system.

A correct result (picking a win, draw or defeat) is worth 10 points. The exact score earns 40 points.

Who is Michael Owen?

Michael Owen is a former Liverpool, Man United, Real Madrid and England striker. He played for England national team in three editions of the World Cup. His stunning goal against Argentina in the 1998 World Cup was voted as 2nd best goal of the century.

Owen is the last English football to win the Golden Ball (Ballon D'Or) in 2001after his goalscoring exploits helped Liverpool win the League Cup, FA Cup and UEFA Cup that year.

He also won the BBC Sports Personality Of The Year.

In 2013, after a season at Stoke City spent mainly on the bench, he hung up his boots and picked up the mic. In April 2016, Owen was appointed as Liverpool FC’s first international ambassador which involved him engaging with fans around the world and representing the club at various fan and commercial events.

Michael Owen works now as TV pundit and is the official brand ambassador of our premium partner BetVictor.

The former Premier League striker is one of the best football pundits in Britain. He has correctly predicted almost 60 per cent of top-flight matches played last season.

We really love challenging football pundits and this season we are providing tons of pundits predictions.

Known as Lawro, he is BBC's most appreciated pundit. Every week we bring you all the latest predictions from Mark Lawrenson, the UK’s most renowned pundit, and we will compare them with our correct score tips.

A football legend, he is now one of Britain’s top pundits. Savage now presents a phone-in show on BBC 5Live and is a pundit on the BBC and BT Sport. Every week we bring football fans his predictions and compare them with our correct score tips.

Use A Free Bet On Michael Owen Predictions

Of course, it’s always worthwhile combining a pundits' recommended bets with a free bet. Even professional tipsters can get it wrong so play risk free with one of the many betting offers we recommend.

Most bookmakers offer new customers something to play with, in some cases also free bets just to sign-up!

Do be aware though, any bookmaker offering exclusive promotions such as price boosts with pundit predictions, will unlikely allow you to place a free bet on these. It’s always useful to read the terms and conditions before placing your bets.

For all the best offers and exclusive freebies available, please visit our Promo & Bonus page and combine pundits' predictions with a welcome bonus today! As abovementioned, several bookmakers are offering free bets no deposit offers to all new customers!

Deposit min £/$/€10 using promo code 888ODDS • Bet up to £/$/€5 on your selection at normal odds in the regular market • If your selection wins, we’ll pay you out at the normal price and any extra winnings from the advertised enhanced price will be paid to you in Free Bets • Free Bets are granted within 72 hours and expire after 7 days • Free Bet stakes are not included in returns • Deposit balance is available for withdrawal at any time • Restrictions apply to withdrawals, payment methods and countries & Full T&C’s apply . 18+ begambleaware.org
18+. Play Safe. New customers using EPC30 or EPU100. First bet only. Applies to bets placed from 09:00 on 25 November 2021 until 16:30 on 28 November 2021. £1 must be staked on Chelsea to win at 30/1 OR Man United to win at 100/1. Returns paid as 3 x £10 or 5 x £20 free bets (30 day expiry). Player & currency restrictions & terms apply.
New Players Only. Minimum £10 qualifying bets. No cash-outs allowed. Free bet is a one-time stake of £30, minimum odds of 1.5, stake is not returned, max Conversion £20, 10X wagering the winnings, bonus bets valid for 7 Days from issue. Payment method restrictions apply. Full terms apply. Play responsibly. 18+. BeGambleAware.org.
18+. New customers only. $/€5 no deposit bonus for mobile verified customers only. Minimum deposit $/€10. Maximum bonus $/€50. Wagering requirements on winnings from bonus x15. Full T&Cs apply.
18+, Welcome Bonus: New Players only, 1st Deposit, Min Deposit: £10, max £20 free bet valid for 14 days, bets must be placed at odds of 1/1 or greater and be settled within 14 days of placement. System bets no eligible.
#ad. New customers. 2x £10 free bets. Min qualifying bet £10 at 1/2. T&Cs apply. 18+ BeGambleAware.org
Play Safe. 50% Back of First Day Sportsbook Losses up to £25 Or a Guaranteed £5 Free Bet when you Bet £10. UK Customers | Coupon code 'BET' | £5 Free Bet provided you place at least 1 bet of £10 or greater at minimum odds 2.00 | (18+) T&C apply | begambleaware.org | gamstop.co.uk | Play Responsibly