Manchester United and Manchester City collide in what is perhaps the most anticipated Manchester Derby in years with both teams carrying 100% records over their opening three games. Who will win on Saturday? Check below our Manchester UTD v Manchester City betting preview with predictions, betting tips, lineups, team news, enhanced odds, bookie offers and no deposit free bets on the Premier League!

Manchester UTD boast of a 100% start to the 2016/1017 campaign, gathering maximum points from all their games 3 games so far. The Red Devils claimed a crucial last minute winner against Hull City before the international break courtesy of a goal scored by Marcus Rashford. Prior to that, Mourinho's men won the Community Shield against Leicester and were comfortable winners against both Bournemouth and Southampton in the league.

Luke Shaw and Marouane Fellaini have recovered and both are expected to be in the starting line-up. Marcus Rashford is pushing for a start after following up his winner against Hull with a hat-trick for the England U21s on Tuesday and the youngster is in contention with Anthony Martial for a starting berth. Juan Mata is another that could drop out. Antonio Valencia will need to be assessed following his late arrival back from international duty while Zlatan Ibrahimovic will lead the line once more.

Like United, Manchester City have also enjoyed a perfect start to the 2016/17 campaign with five wins out of five in the Premier League and Champions League qualifiers. The Citizens recently cruised to a 3-1 home victory over West Ham while in the first two league fixtures Guardiola's men narrowly beat Sunderland 2-1 at the Etihad Stadium and hammered Stoke City 4-1 away from home.

Sergio Aguero has been given a three-match ban for elbowing West Ham's Winston Reid prior to the international break. As consequence, Kelechi Iheanacho is expected to lead the line while the likes of Nolito, Kevin De Bruyne, David Silva and Raheem Sterling will start as offensive midfielders. Bacary Sagna has returned to training following a hamstring injury and is available while Vincent Kompany will not be risked. Pep Guardiola can also call on Ilkay Gundogan and Leroy Sane for the first time and Claudio Bravo could make his City debut in goal.

In 16 head-to-head meetings between Mourinho and Guardiola, the Spanish manager has come out firmly on top having won seven of those and only suffered defeat in three matches. Thirteen of the last seventeen Manchester Derby games at Old Trafford have finished with both teams scoring. 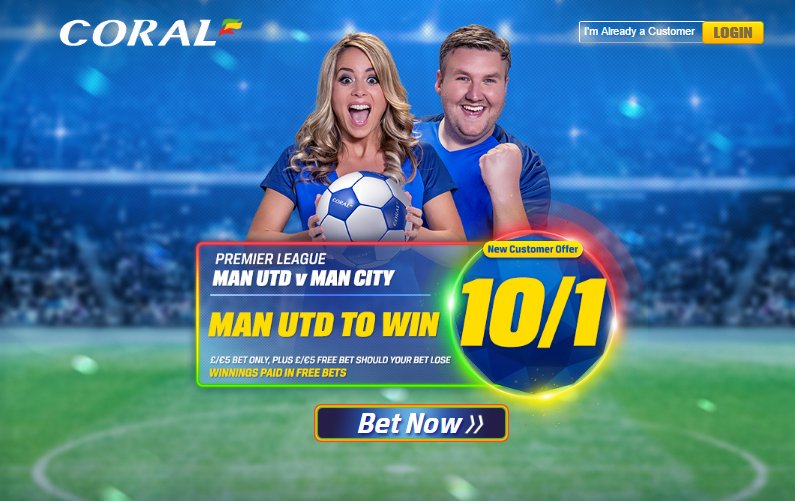 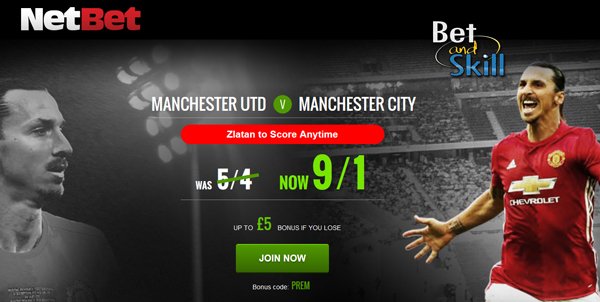