Manchester UTD beat a poor Fenerbahce in the Europa League last Thursday but were humiliated by Chelsea suffering a 4-0 defeat at Stamford Bridge on Sunday. The Red Devils also lost the first Manchester Derby of the season, 1-2 at Old Trafford, a loss that ended a four match winning streak. Mourinho's men defeated Northampton 3-1 in the third round of the EFL cup to book a place in round of 16.

Eric Bailly is out for the foreseeable future after suffering knee ligament damage last time out. Marouane Fellaini is also sidelined as he also suffered a knee injury against the Blues. Phil Jones is the other certain absent, meaning that Daley Blind will partner Chris Smalling at the heart of the defense. Wayne Rooney is also a doubt after being left out of the squad on Sunday, hence Ibrahimovic, Martial and Rashford will start up-front. 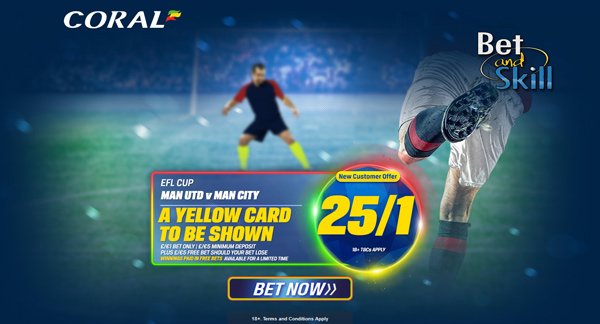 Manchester City were beaten 4-0 by Barcelona last Wednesday and recorded a 1-1 draw at Southampton at the weekeend, making it five games without a win. The Citizens, who still lead the Premier League table level on points with Liverpool and Arsenal, have not kept a clean sheet since a 4-0 win over Bournemouth on September, conceding a total of 12 goals in the following six matches. Guardiola's men defeated Swansea 2-1to advance to the round of 16 stage of the EFL cup.

Kevin de Bruyne has been ruled out of the Manchester derby with a calf injury. Vincent Kompany returned to action and the Belgian defender is likely to start again in a three-man backline, alongside Adarabioyo and Otamendi. Aleksander Kolarov and Leroy Sanè are expected to start as wingbacks as Bacary Sagna and Pablo Zabaleta are out through injury. Sergio Aguero is likely to lead the line, with Kelechi Iheanacho as alternative option. 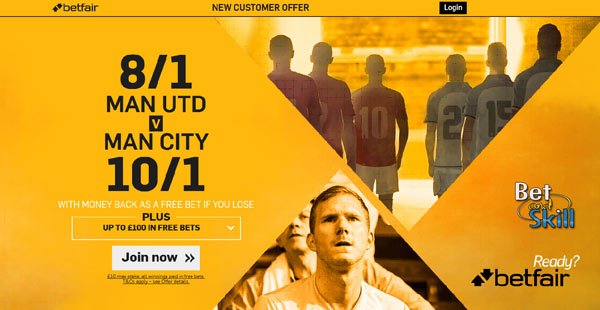 You can watch and bet on Manchester UTD v Manchester City live at bet365.com