Manchester City and Manchester United go head-to-head in a much anticipated Manchester Derby showdown at the Etihad Stadium on Sunday. Check out below our MANCHESTER CITY v MANCHESTER UTD betting preview with expert predictions and betting tips, lineups, enhanced odds, exclusive bonuses & no deposit free bets on the Manchester Derby!

The Citizens, who are two places and four points ahead of United in 4th spot, are perhaps concentrating more on the Champions League than the Premier League at this stage, a competition that they have reached the Quarter Final stages for the first time in midweek despite a disappointing performance in a terrible goalless affair with Ukranian side Dynamo Kiev last time out.

Vincent Kompany is also ruled out after suffering another calf problem in midweek and Nicolas Otamendi has was also hauled off in the first half against Dynamo Kyiv. Having opted for a 4-4-2 formation in recent league matches, Pellegrini may revert back to the 4-2-3-1 system for the Manchester derby, with Yaya Toure perhaps stationed alongside Fernandinho in central midfield. David Silva should start in one of the three attacking midfield positions, with Jesus Navas and Raheem Sterling perhaps getting the nod in the other two spots. Kevin de Bruyne, Fabian Delph and Samir Nasri remain out 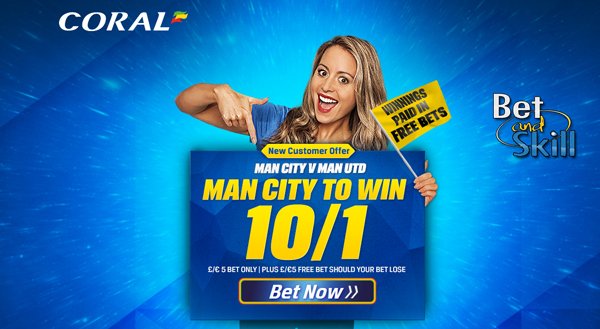 A 1-0 defeat to West Bromwich Albion in their last Premier League outing saw Lmanchester UTD slip behind West Ham in 6th position in the table. Hence, the Red Devils look unlikely to remain in the top four this season and they disappointed in the Champions League being knocked out in the first round, and in Europa League too. In fact, they were knocked out by Liverpool on Thursday.  They are without a win in three games

Ander Herrera is a doubt while Morgan Schneiderlin and Bastian Schweinsteiger will be pushing for a start in midfield. Ashley Young and Cameron Borthwick-Jackson returned to training earlier in the week and could also be considered. Youngster Marcus Rashford will lead the line while Jesse Lingard, Juan Mata and Anthony Martial may form the attacking midfield trio in the 4-2-3-1 formation, with Memphis Depay the alternative option. Wayne Rooney, Luke Shaw, Phil Jones and Will Keane are all still absent.

Manuel Pellegrini’s men have won four of the last six league derbies, although neither of the last two. The teams played out a drab 0-0 draw in the reverse fixture earlier this season at Old Trafford. There have been over 2.5 goals scored in 12 of Man City's last 13 home games in Premier League. 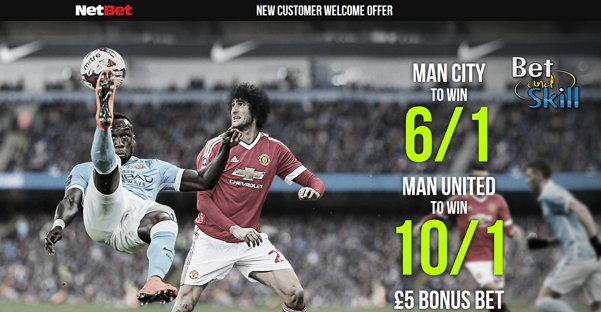 Crazy price! 10/1 both teams to score at Betbright!

BTTS Boost! 5/1 Both teams to score at Ladbrokes!