Manchester UTD enter this match on the back of a 4-0 win over Reading in the FA Cup on Saturday. The Red Devils have now won eight consecutive matches for the first time since 2009. They have conceded just three goals in their eight-game winning streak. They sit 6th in the Premier League standings, 10 points behind league leaders Chelsea but only 3 shy of 3rd placed Tottenham. A top-four finish looks to be a concrete target for the Red Devils.

Jose Mourinho has intimated that Antonio Valencia, Paul Pogba, Ander Herrera and Zlatan Ibrahimovic will start. David De Gea could return in goal, even if Sergio Romero continues to impress when deputising.  Luke Shaw is hoping to play some part after six weeks on the sidelines while Marcos Rojo is not thought to be fit after getting injured last time out.

Newly-appointed manager Marco Silva oversaw a 2-0 FA Cup victory over Swansea in his first match in charge at the weekend. Anyway, they ae rock bottom in the Premier League having collected only 13 points from 20 matches, with a goal difference of -27. The Tigers have suffered defeats in each of their last six away games, scoring just once in the process. Furthermore, they have lost 11 of their last 12 matches against Manchester UTD.

Marco Silva is facing an injury crisis in his defence for the trip to Manchester United, with both Harry Maguire and Michael Dawson facing checks on their fitness today. Curtis Davies will again be missing with a hamstring injury, meaning that midfielders Jake Livermore and Tom Huddlestone will start as centre back once again. Ahmed Elmohamady and Dieumerci Mbokani are away on Africa Cup of Nations duty for the next month. 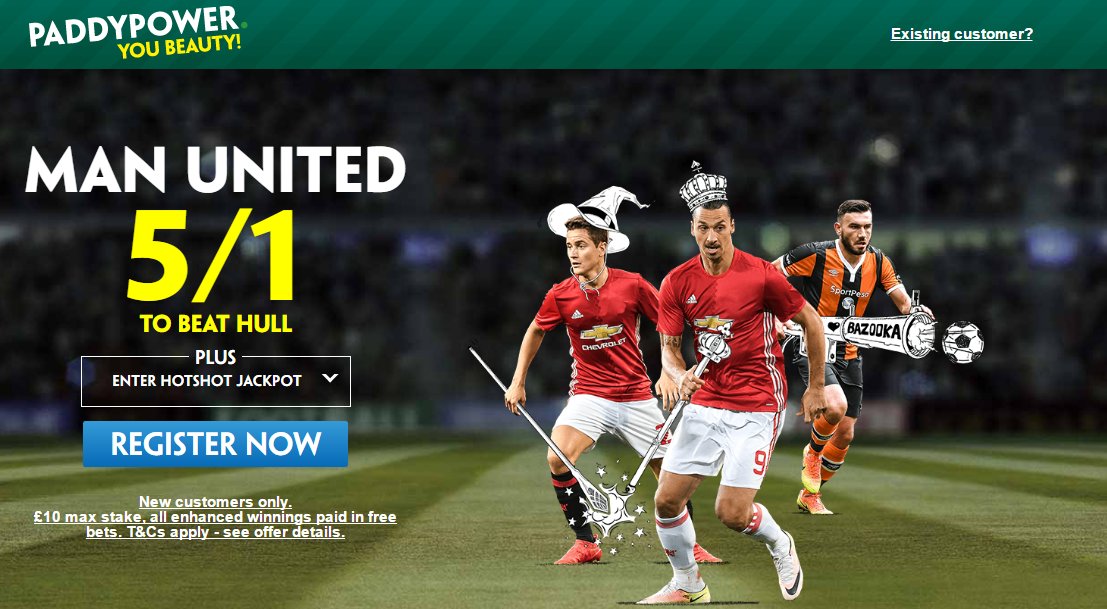 You can watch and bet on Manchester UTD v West Ham live at bet365.com