For new manager Jose Mourinho it's the last opportunity for his squad to clock up valuable playing minutes before the Community Shield clash with league champions Leicester City at Wembley. His side defeated Wigan 2-0 away from home in the first pre-season friendly. They were then humbled 4-1 by Dortmund, before following up with a 5-2 victory against Galatasaray.

Zlatan Ibrahimovic, who scored his first goal for the Red Devils after 4 minutes from his official debut, will lead the line while Depay, Rooney and Mkhitaryan are expected to start as offensive midfielders. Ander Herrera and Michael Carrick should be the starting players in the middle of the park. Chris Smalling, Borthwick-Jackson and Fosu-Mensah are all sidelined through injury. 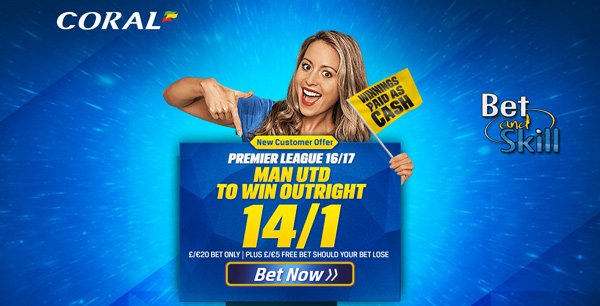 Everton, who replaced manager Roberto Martinez with Ronald Koeman,  had a mini tournament in Germany this weekend, they were beaten 2-1 by the hosts Dynamo Dresden and lost on penalties after a 1-1 draw with Real Betis less than 24 hours after.

The Toffees have three injury concerns: Phil Jagielka, and two young players such as Connelly and Pennington are all set to miss out. Ross Barkley, Kevin Mirallas and Gerard Deulofeu should all start in an attacking midfield behind the lone striker Rodriguez.