Man UTD won the first leg 1-0 last week courtesy of free-kick scored by Marcus Rashford. They are fully focusing on the Europa League, given that the top four finish in Premier League is possible only in theory after a disappointing performance in a 2-0 loss to Arsenal at The Emirates on Sunday afternoon. At Old Trafford the Red Devils are unbeaten since a 2-1 loss to Manchester City in September, but they have only won 17 of the 28 games since then, drawing the remaining 11. Mourinho's men have conceded only two goals in their six home Europa League matches this season

The likes of Marcus Rashford, Paul Pogba, Daley Blind and Antonio Valencia are all likely to return to the starting XI. There may also be a place in midfield for Marouane Fellaini while Ashley Young, Luke Shaw, Timothy Fosu-Mensah, Zlatan Ibrahimovic, Marcos Rojo and James Wilson all miss out. Jose mourinho is likely to field as 4-3-3 formation with Rashford flanked by Jesse Lingard and Henrikh Mkhitaryan, with Anthony Martial as main alternative. In goal, Sergio Romero is expected to replace David De Gea. 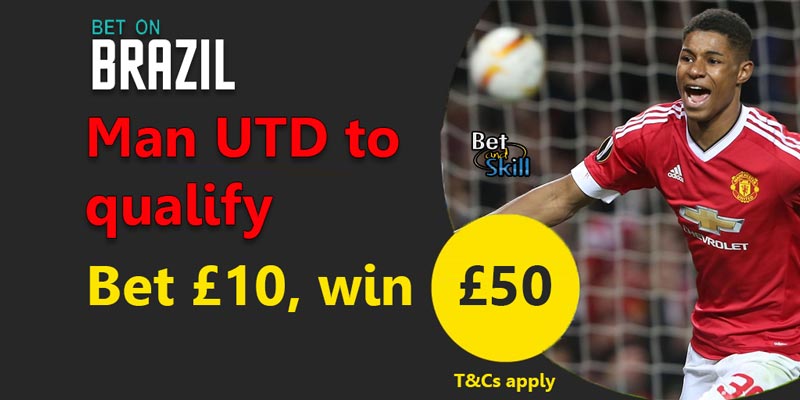 Celta Vigo have been in poor form lately and they lost 3-0 to Malaga on Sunday, meaning that they have lost their last five matches, scoring only one goal in doing so. The Spanish club, who sat in 11th place in La Liga, have struggled away from home, winning just four of their last 12 matches. Anyway, Celta Vigo did manage to overturn a 1-0 home deficit when they overcame Shakhtar Donetsk earlier in the competition with a 2-0 win away in Ukraine and they also won in Krasnodar, so all is not lost.

Ruben Blanco is a major doubt while Giuseppe Rossi is the only long-term absentee for Celta Vigo, who rested most of their first team on Sunday night. John Guidetti will spearhead the attack with Iago Aspas, Pione Sisto and Daniel Wass forming the offensive midfield trio. Pablo Hernandez and Nemanja Radoja will play in the middle of the park. The likes of Hugo Mallo, Facundo Roncaglia, Gustavo Cabral and Jonny are likely to start in the four man backline.