Manchester City will kick off in fourth spot, a point behind Liverpool who have played a game more. Pep Guardiola's men have won the last 10 meetings of these clubs and are unbeaten in the last 14 in the league. They enter this match on the back of a 5-0 thrashing of Crystal Palace and a rather more nervous 2-1 triumph over Leicester on Saturday. Man City have dominated this fixture in recent years, winning each of their last 10 Premier League meetings against the Baggies.

Sergio Aguero came off the bench against Leicester at the weekend and could replace Gabriel Jesus in attack, should Pep Guardiola look to tinker with his squad. Fernandinho is favorite over Yaya Tourè to play at the base of the midfield, with the likes of David Silva, Leroy Sane, Raheem Sterling and Kevin De Bruyne as offensive midfielders. Claudio Bravo and Ilkay Gundogan are the only absentees for the home side. 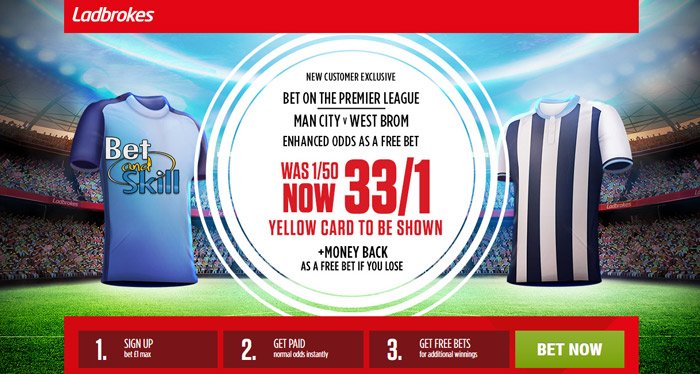 West Brom suffered their fifth defeat in last six matches on Monday evening but that was a narrow 1-0 defeat in a hard-fought match against Premier League champions Chelsea at the Hawthorns. Since reaching the 40 point mark on 25th February, the Baggies have added just five points and have not won at all since beating Arsenal on 18th March. Tony Pulis' side have won just three league games away from home this season and have scored just twice in their last four away league outings. Their last away win came on New Years Eve at Southampton. Their lack of regular firepower has seen the Baggies score just 41 goals in the Premier League this term—just five goals more than relegated Hull City.

Gareth McAuley is a major doubt for this clash, but Matt Phillips is expected to miss out altogether. Hal Robson-Kanu is battling to overcome a hamstring injury and Sam Field is a doubt due to an ankle problem. As a result, Claudio Yacob is expected to start in midfield, with Marc Wilson probably replacing McAuley in defense. Up front, Salomon Rondon will lead the line, supported by Nacer Chadli and Chris Brunt from the wings. 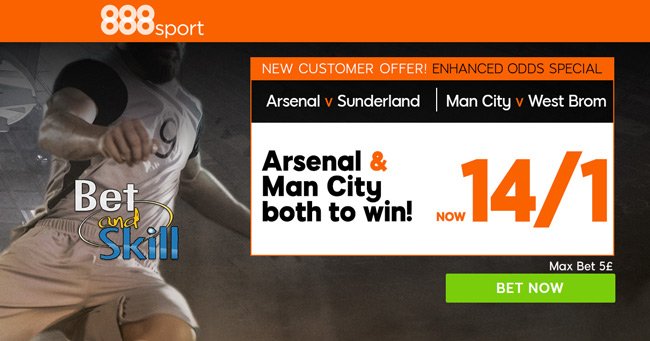