Manchester City failed to become the first team to register 19 straight wins as they were held 0-0 by Crystal Palace on New Year's Eve. However, they remain 14 points clear at the top of the table with only 4 points dropped so far in 20 matchweeks. They are still unbeaten in 29 league games and boast the best attack of the league. The Citizens have won their last seven against Watford, scoring 24 goals, including a 6-0 win earlier in the season at Vicarage Road.

Pep Guardiola is likely expected to make some rotations in the starting XI and allow Sergio Aguero and Raheem Sterling to make the start after they came on from the bench at Selhurst Park. Gabriel Jesus will miss the visit of Watford and is set to be out for at least a month with the knee injury sustained last time out. Meanwhile, David Silva’s situation also remaining unclear following personal issues while Kevin De Bruyne will also need to be assessed and could miss out for the Hornets visit. Bernardo Silva could start in midfield, alongside Ilkay Gundogan and Fernandinho. Benjamin Mendy, Phil Foden and Vincent Kompany all miss out.

Watford beat Leicester 2-1 on Boxing Day but dropped points in a last-gasp defeat to the rock-bottomed Swansea City on Saturday afternoon at their Vicarage Road. The Hornets currently occupy 10th place in the Premier League table. Furthermore, Watford have lost their last three away matches, scoring only one goal in that time. Furthermore, they have failed to score in any of their previous four away trips against Manchester City.

Marco Silva may look to ring the changes for the daunting trip to the Etihad Stadium. Roberto Pereyra and Andre Gray are expected to feature from the off, as well as Sebastian Prödl and Jose Holebas in defense. Ben Watson, André Carrillo and Stefano Okaka would appear the most likely to be benched, though Silva could use this fixture to hand Richarlison a rest. Troy Deeney is still suspended while Tommie Hoban, Craig Caithcart, Nathaniel Chalobah, Younes Kaboul, Kiko Femenia, Will Hughes, Miguel Britos and Isaac Success are all sidelined 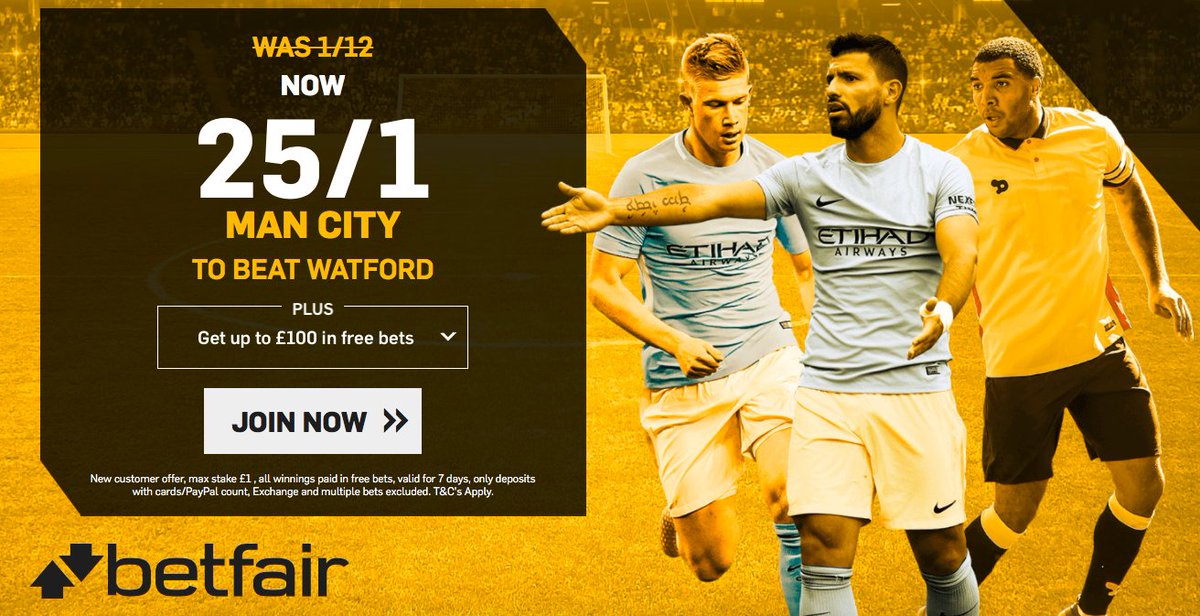