Manchester City’s unbeaten streak came to a dramatic end in midweek when they lost 3-1 to Monaco, a result that caused their exit from the Champions League as they blew a 5-3 first-leg aggregate lead. Prior to that, the Citizens had won eight and drawn three of their last 11 games in all competitions. Their defence has been shaky throughout the entire season but Man City have offensive problems too - in last week's 0-0 home draw with Stoke City they managed just a single shot on target.

Pep Guardiola could hand a start to Yaya Toure after the midfielder was an unused substitute against Monaco. The Ivorian will play as pivot in a 4-1-4-1 formation, with the lieks of Raheem Sterling, Kevin De Bruyne, David Silva and Leroy Sane behind the lone striker Sergio Augero. Other midfield options include Nolito, Jesus Navas and Fernandinho. In defense, Nicolas Otamendi and Pablo Zabaleta could return to the starting XI, while Willy Caballero will keep his place in goal. Ilkay Gundogan and Gabriel Jesus remain sidelined.

Liverpool's 2-1 win over Burnley last weekend did make it three wins from their last four matches in the Premier League. They are now 4th in the league standings with both Arsenal and Manchester United below them having two games in hand. They have an excellent record in head to head against top clubs. In 9 matches against top six teams this season the Reds have won five, drawn four and lost none. Anyway, defeats in their last two road trips, at Leicester (3-1) and Hull (2-0) illustrate the frustrations in a season which looks highly likely to end without a trophy. In terms of direct matches, Liverpool are undefeated in their last 5 matches against Man City in all competitions.

Jurgen Klopp has doubts over Roberto Firmino and Divock Origi ahead of the trip to the Etihad. In the unlikely event both players are ruled out, Klopp may have to start either Ben Woodburn or perhaps Sheyi Ojo, or move Adam Lallana into the front three, since Daniel Sturridge is still sidelined. Jordan Henderson is still yet to return to training due to a foot injury and will be replaced by Emre Can in midfield. In defence, Klopp could keep faith in Ragnar Klavan alongside Joel Matip as centre-back, despite Dejan Lovren is now available. 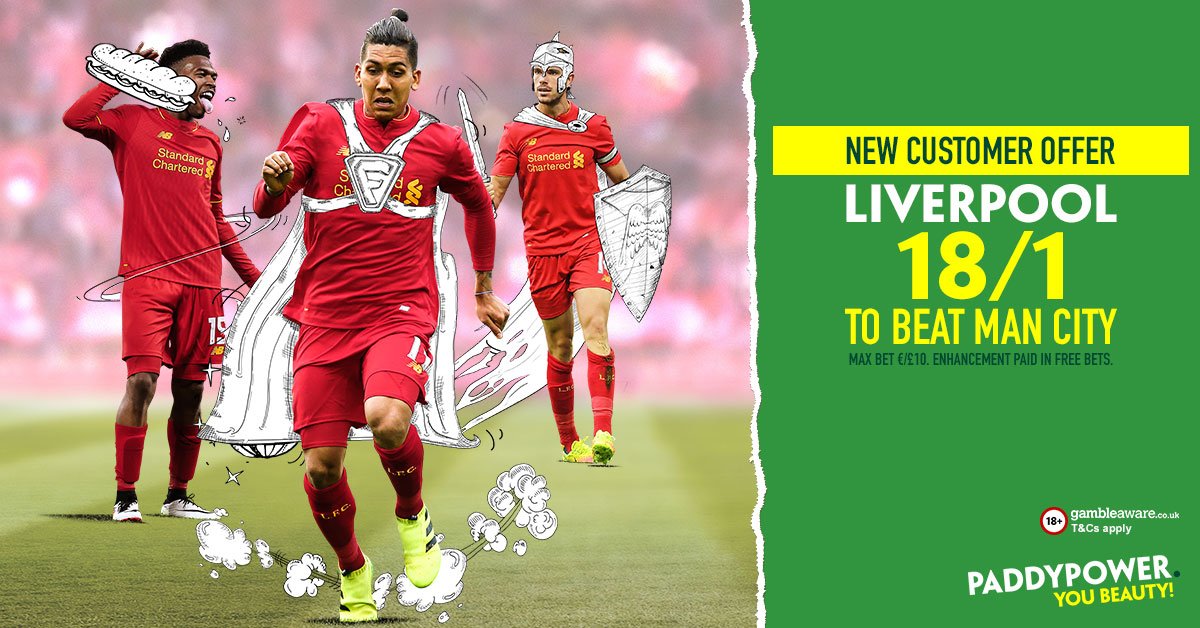