Manchester City’s title challenge has stumbled in recent weeks with back-to-back defeats at the hands of Chelsea and Leicester City. Anyway, Guardiola's men back to winning ways in midweek as they beat 2-0 Watford at their own turf and are only one point behind second place Arsenal. They are undefeated in 10 of their last 11 home matches in Premier League but have failed to beat Arsenal in the last 7 direct encounters in all competitions.

Ilkay Gundogan is set to be ruled out for a number of months due to a knee injury so Yaya Toure may start at the base of midfield in a 4-2-3-1 formation. Sergio Aguero still has two matches left on his own four-match suspension. As consequence, Nolito is likely to lead the line while Raheem Sterling, Kevin De Bruyne and David Silva will be the offensive midfielders. John Stones was rested in the win over Watford but should return to the side here. 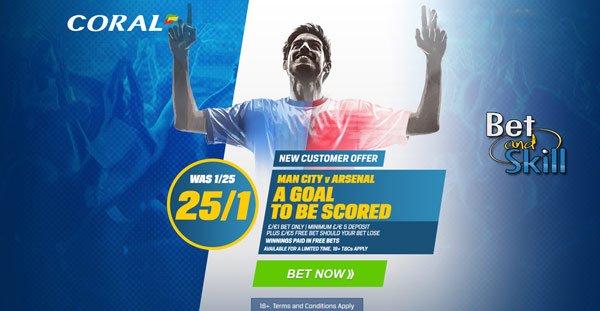 Arsenal saw their unbeaten run finally come to an end in midweek as they slipped to a surprise 2-1 defeat away to Everton. The Gunners had not list a single Premier League games since that opening-day defeat to Liverpool and still sit 2nd in the Premier League standings, 6 points behind league leaders Chelsea. Wenger's men were winners at the Etihad last season and have scored at least 2 goals in their last 6 matches against Man City in all competitions.

Arsene Wenger isn’t expected to make many changes to his side with Alex Iwobi and Lucas Perez viable alternatives to Alex Oxlade-Chamberlain and Theo Walcott. Mesut Ozil and Alexis Sanchez look likely starters elsewhere in the front four, with Olivier Giroud not expected to earn a recall. Aaron Ramsey is still a doubt while this match comes come too soon for Danny Welbeck and Per Mertesacker, who  both back in training this week. Chuba Akpom, Santi Cazorla, Mathieu Debuchy, Yaya Sanogo and Shkodran Mustafi are still long-term absentees for the visitors. 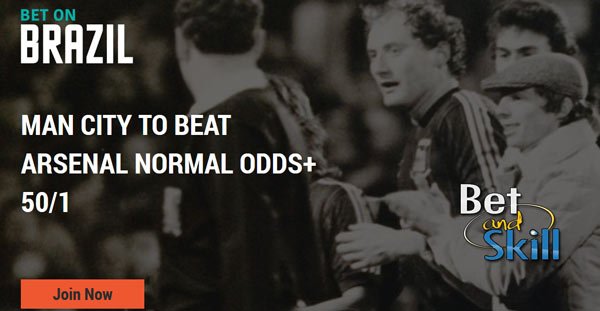 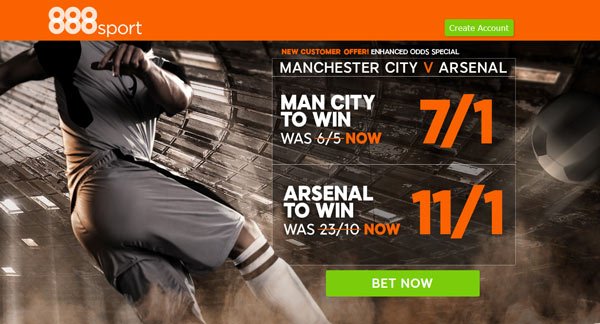