Liverpool started their Premier League campaign in a inconsistent way. They were impressive on their seasonal debut with an impressive 4-3 away victory over Arsenal at the Emirates. Then the Reds suffered a 2-0 defeat against the newly promoted Burnley and shared the spoils with Tottenham (1:1) before the International break. They have plenty of problems at the back and failed to keep clean sheet in each of their three matches this season.

Jurgen Klopp will be without the injured Ragnar Klavan and Emre Can, but Sadio Mane has trained trained normally over the past few days and has declared himself fit. Philippe Coutinho returned from international duty with Brazil on Friday and is likely to drop to the bench. Loris Karius has returned to full training and is in contention with Simon Mignolet to make his Liverpool debut. Adam Lallana and Georginio Wijnaldum are set to operate ahead of Jordan Henderson in central midfield while he back four of Nathaniel Clyne, Dejan Lovren, Joel Matip and James Milner should stay unchanged. 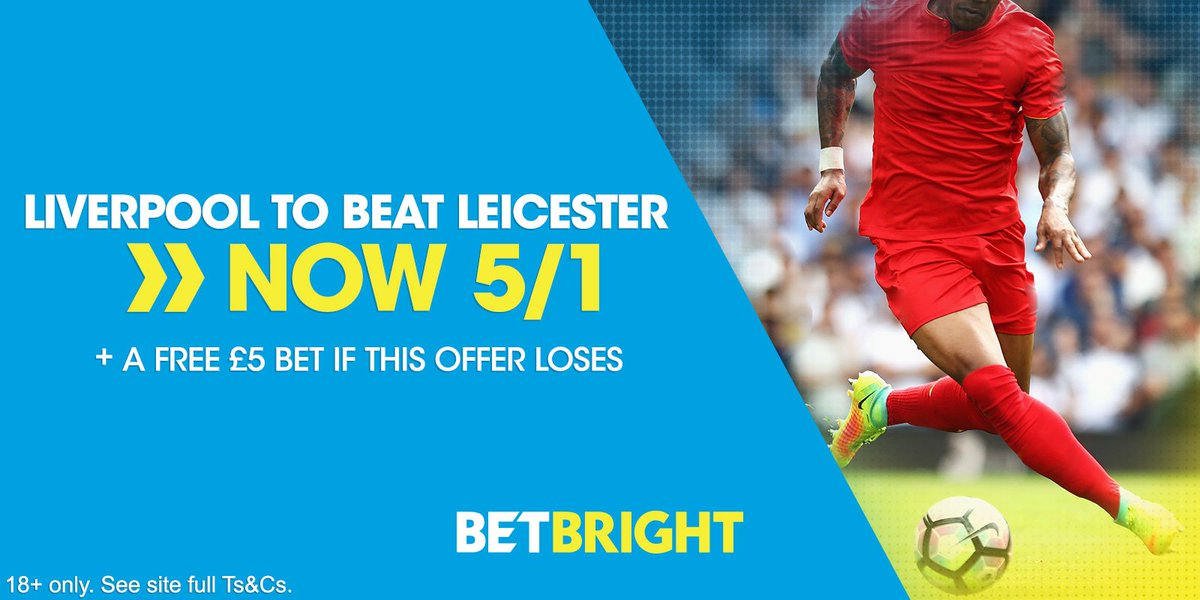 Leicester were dealt a huge blow in the opening day of the season as they lost 2-1 to the newly promoted Hull City. In the second matchweek, the Foxes welcomed Arsenal in a match that ended with a goalless draw. Finally the current title holders recorded their first win of the season before the international break with a 2-1 success over Swansea and will be buoyed by the club-record arrival of Islam Slimani. Liverpool were one of only two teams who beat Leicester last season, with the other being Arsenal.

Claudio Ranieri revealed all of his international players are fit to face Liverpool. Kasper Schmeichel is fully recovered and will start between the posts while Daniel Amartey and Andy King are in contention for a starting berth in midfield. Club-record signing Islam Slimani will also be available, but with little preparation time with his new team-mates, Shinji Okazaki is favourite to start up front. The back four of Danny Simpson, Robert Huth, Wes Morgan and Christian Fuchs also expected to remain unchanged.