Liverpool and Leicester will be face to face this Saturday in the Premier League in what will likely be the most entertaining match of the day. Find here our Liverpool vs Leicester betting preview with predictions, betting tips, starting lineups, team news, best odds, bookmakers offers and no deposit free bets on this weekend's games!

Liverpool fired five past Swansea on Boxing Day and have gone 14 matches without defeat in all competitions. The Reds remain unbeaten at Anfield this season but prior to the Swansea game, they had drawn their previous three fixtures. They now sit 4th in the league table, four points adrift of 3rd placed Chelsea. Despite their defensive frailties, the Merseysiders have kept a clean sheet in 5 of their last 7 home matches. Jurgen Klopp's men have won five of their last six home games against Leicester, drawing the other. Anyway, they claimed a thrilling 3-2 victory when the teams met at King Power Stadium back in September but lost 0-2 to Leicester in the EFL Cup earlier in the season.

Jordan Henderson has reportedly been ruled out for a month due to a hamstring injury and could be replaced by James Milner in the middle of the park. Coutinho could play in a central midfield role, allowing Sadio Manè to return on the left of the front three alongside Roberto Firmino and Mohamed Salah. Emre Can, Georginio Wijnaldum and Alex Oxlade-Chamberlain are in contention for the remaining berth in midfield, with Adam Lallana a further option. Joel Matip may continue alongside Ragnar Klavan in central defence, although Dejan Lovren will be fresh after being an unused substitute. Adam Bogdan, Nathaniel Clyne, Alberto Moreno are missing through injury while Daniel Sturridge lacks match fitness.

Leicester got off to a promising start under Claude Puel, but their form has seen a major stumbling block ever since the shocking 0-3 home defeat to Crystal Palace earlier in thethish a Kasper Schmeichel own goal proving the difference between the two sides. That defeat means they have failed to win any of their last three Premier League games. They rarely keep a clean sheet and despite being eighth in the league, only six clubs have conceded more goals this season.

Claude Puel has revealed that Danny Simpson will be out for four to five weeks with a hamstring injury. Daniel Amartey is available following suspension,and could plau at right back, with Christian Fuchs replacing Ben Chilwell on the left side. Alternatively, Harry Maguire may shift across to right-back, with Yohan Benalouane starting in central defence. Demarai Gray may replace Shinji Okazaki in the central support role behind the lone striker Jamie Vardy. That would see Riyad Mahrez and Marc Albrighton retain their roles on the flank. Vicente Iborra and Wilfried Ndidi are expected to anchor the midfield. 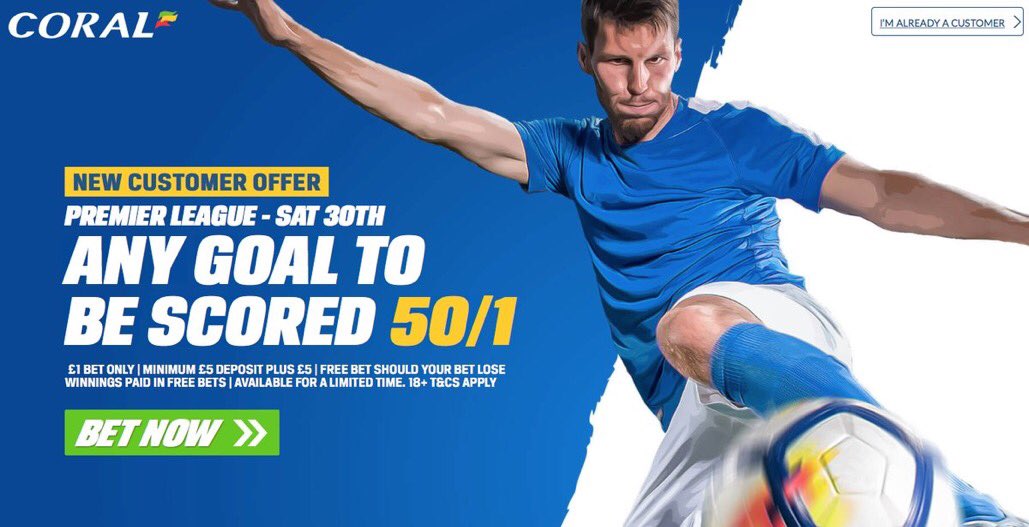