Liverpool host Chelsea at Anfield this Saturday with just three points and one position separaitng the two sides in the league table. Who will win? Find below our Liverpool vs Chelsea betting preview with predictions, betting tips, expected lineups, team news, enhanced odds, bookmakers promotions and no deposit free bets on all the Premier League games!

Liverpool sit just one point and one place outside of those coveted Champions League spots, having collected 22 points from their first 12 rounds. They enter this clash on the back of a 3-0 thumping of Southampton last weekend - with two goals courtesy of Premier League top-scorer Mohammad Salah - and a 3-3 draw at Sevilla in Champions Leauge on Tuesday. The Reds have scored 3 goals or more in the last 5 matches in all competitions, recording 4 wins and a draw in the process. In Champions League, they top the Group E with Sevilla one point below them. Jurgen Klopp's men have kept a clean sheet in 7 of their last 8 home matches in the top flight.

The hosts are boosted by the fitness of Sadio Mane, who started both the last two games. Nathaniel Clyne and Adam Bogdan remain the only injured players. Jurgen Klopp is expected to play with a 4-2-3-1 formation in which Roberto Firmino, Mo Salah, Philippe Coutinho and Manè will occupy the offensive spots. Jordan Henderson and Georgino Wijnaldum are likely to start in midfield, altough Emre Can is a viable option. Adam Lallana lacks match fitness and will sit on bench. Dejan Lovren and Joel Matip should play at the heart of the back with Alberto Moreno and Joe Gomez as full backs. The likes of Trent-Alexander Arnold, James Milner and Ragnar Klavan provide covers. 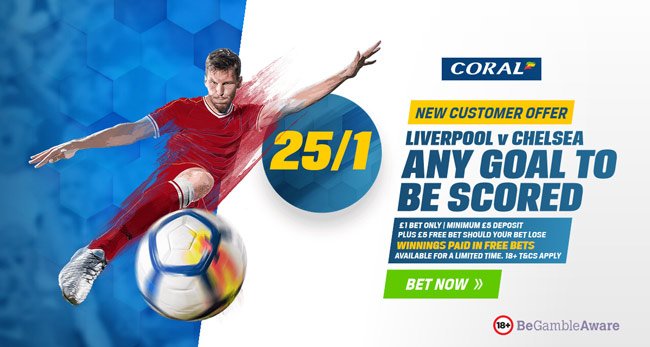 Chelsea have bounced back from their 3-0 away loss to AS Roma, by beating Manchester United at home (1-0) and recording a couple of 4-0 away wins at West Brom last weekend and Qarabag in Champions League on Wednesday. The Blues currently sit 3rd in Premier League, after 4 consecutive wins, but they trail Manchester City by 9 points. They have been defeated in just one of their last seven games. As to direct matches, Chelsea managed to draw 1-1 at Anfield Road last January but suffered a rare defeat last season at the hands of Liverpool (1-2) at Stamford Bridge back in September 2016.

Antonio Conte confirmed Eden Hazard is fit for the game, despite Michy Batshuayi and Victor Moses being missing. The Italian manager is expected to field a 3-5-1-1 system, with Hazard tucked behind the lone striker Alvaro Morata. The likes of Cesc Fabregas, N'Golo Kantè and Tiemoue Bakayoko will anchor the midfield while Davide Zappacosta and Marcos Alonso will start as wing-backs. David Luiz was dropped for the Manchester United game but returned to the bench at West Brom and it remains to be seen whether he will start at Anfield. 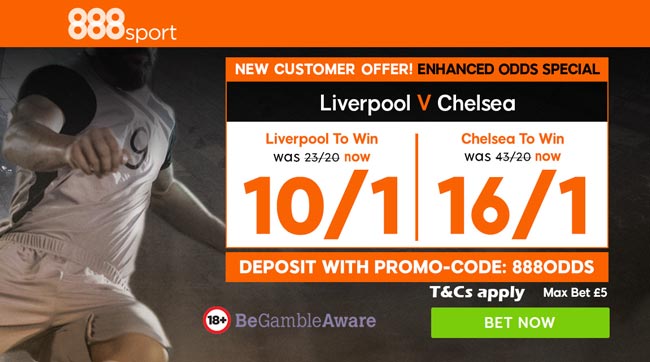