Liverpool opened their Premier League campaign with a 3-3 draw  away to Watford before getting back on track with a 1-0 success against Crystal Palace last weekend. Since then, Jurgen Klopp's men have secured their place in the Champions League group phase by completing the double over play-off opponents Hoffenheim (1-2 in Germany and 4-2 at Anfield). The Reds won both of their Premier League meetings with Arsenal last year. Their record against the top six last season was impressive. They were unbeaten, winning five and drawing five to be top of that mini-league (Arsenal had the worst record).

Jurgen Klopp is expected to name a similar side to the one that defeated Hoffenheim last time out. Anyway, Joe Gomez and James Milner are candidates to start as right back as Nathaniel Clyne is still likely to miss out while Trent Alexander-Arnold picked up a knock in midweek. Philippe Coutinho remains unavailable and Mohamed Salah, Roberto Firmino and Sadio Mane should start in attack then, with Daniel Sturridge and Dominic Solanke the main alternatives. Jordan Henderson, Can and Georginio Wijnaldum are the favourites to continue in midfield as Adam Lallana remains out. 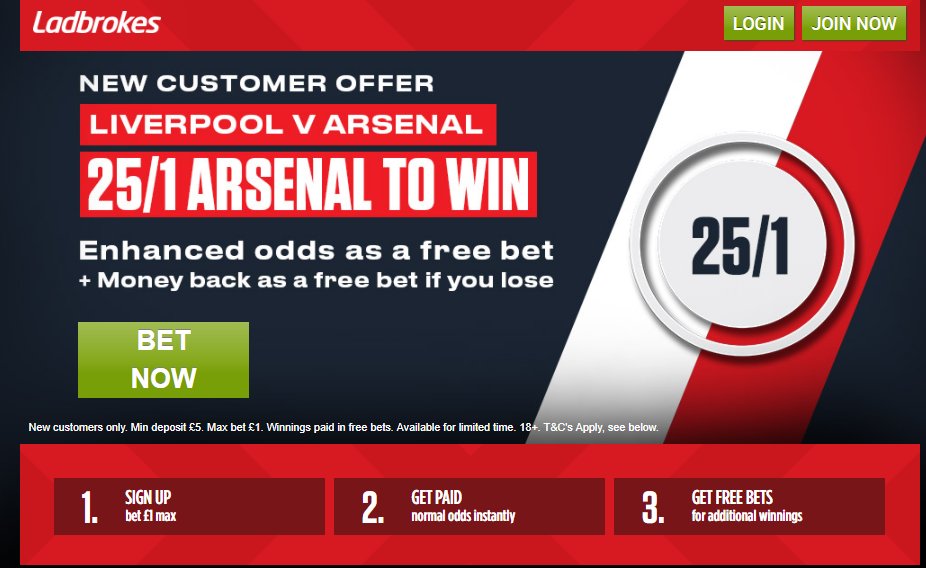 Arsenal followed their opening 4-3 success against Leicester by going down 1-0 away to Stoke City last weekend. They have conceded four already this season, a stark reminder of the Gunners' lack of solidity at the back. Their poor record against the top six last season in another major concern. Furthermore, they have shipped six goals at Anfield in their last two meetings and conceded 10 in three games since Jurgen Klopp took charge at Liverpool. Seven of the last 8 meetings between these clubs have contained over 2.5 goals.

Arsene Wenger welcomes back Laurent Koscielny from suspension while Alexis Sanchez is also back in contention for the first time following injury. The Chilean is expected to start behind Alexandre Lacazette up front. Mesut Ozil and Danny Welbeck are in contention for the remaining spot upfront while Granit Xhaka and Aaron Ramsey look set to continue in central midfield. Koscielny could join Shkodran Mustafi and perhaps Nacho Monreal in the three-man defence, with Oxlade-Chamberlain, Sead Kolasinac and Hector Bellerin competing for two wing-back spots. Santi Cazorla remains out.