Leicester host Everton at the King Power Stadium in the Premier League on Sunday afternoon, a match between two teams that recently sacked their manager. Who will win? Read below our Leicester vs Everton betting preview with predictions, betting tips, starting lineups, team news, best odds, bookmakers offers and no deposit free bets!

Leicester start the weekend in 14th place in the table, just one point better off than 18th-placed Everton. New manager Claude Puel takes over a team with nine points from nine matches so far and just two wins in the Premier League. The Foxes secured a useful 2-1 win against Swansea last weekend and followed that with a 3-1 victory over Leeds to seal their place in the EFL Cup quarter-finals.As to direct matches, five of the last seven Leicester v Everton matches have been drawn, with one victory apiece.

Puel may choose to keep changes to a minimum for this home clash. Shinji Okazaki could be preferred to Kelechi Iheanacho and Islam Slimani as the partner for Jamie Vardy in attack, with Riyad Mahrez and Marc Albrighton retaining their berth out wide. Vicente Iborra and Wilfred Ndidi are the favourites to continue in the middle of the park, while regular starters Christian Fuchs, Wes Morgan, Harry Maguire and Danny Simpson are all expected to keep their places at the back. Matty James and Robert Huth both remain sidelined.

Everton start the weekend in the bottom three, having won just one top-flight game since the opening day. The club sacked manager Ronald Koeman following the 2-5 home defeat to Arsenal at the weekend and David Unsworth has taken temporary charge. There was an improved showing in their 2-1 Carabao Cup defeat at Chelsea on Wednesday, meaning the Toffees are without a win in 6 matches in all competitions. Only Crystal Palace have scored fewer Premier League away goals this season than Everton.

Caretaker manager David Unsworth takes charge of his first Premier League match and is expected to play with a 4-3-3 system. Gylfi Sigurdsson and Dominic Calvert-Lewin should flank Wayne Rooney up front, altough Kevin Mirallas and Aaron Lennon on Wednesday night, and the pair looks to have a better chance of getting minutes under the new boss. Morgan Schneiderlin should recover in time to start in midfield alongside Tom Davies and Idrissa Gueye. The likes of Jonjoe Kenny, Michael Keane, Jagielka and Baines may start in defence, with Mason Holgate and Ashley Williams the main alternatives. Ramiro Funes Mori, Ross Barkley, Seamus Coleman and Yannick Bolasie are all ruled out. 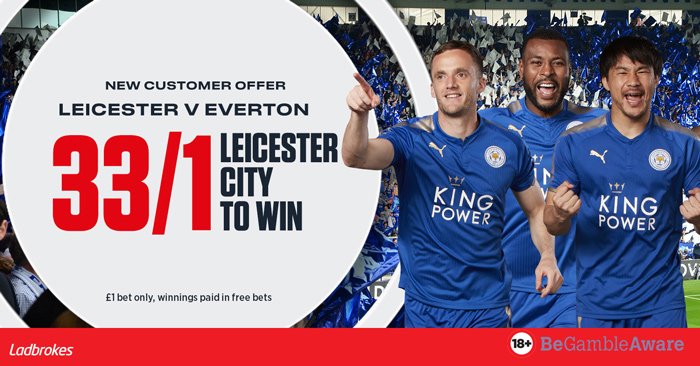