Leicester and Chelsea go head to head in the Premier League on Saturday night with the Blues ger to return to winning ways in the top-flight. Read here our Leicester v Chelsea betting preview with predictions, betting tips, probable line-ups, team news, boosted odds, bookmakers bonuses and exclusive no deposit free bets on this clash!

Leicester pulled off an excellent win in the FA Cup at Everton last weekend but they are struggling in Premier League. The current champions lie in 15th position, with only 21 points from 20 matches. They enjoyed a terrific 4-2 success at home to Manchester City last month but they have recorded only two home wins in the last five. Claudio Ranieri's team continue to save their best form for the other competitions rather than defending their Premier League title.

The Foxes are without Islam Slimani, Riyad Mahrez and Daniel Amartey are away at the African Cup of Nations though the have brought in Wilfred Ndidi from Genk for £17m. Ahmed Musa scored both of Leicester's goals against Everton in the FA Cup and could partner Shinji Okazaki and Jamie Vardy up front. Andy King is a slight doubt due to illness. 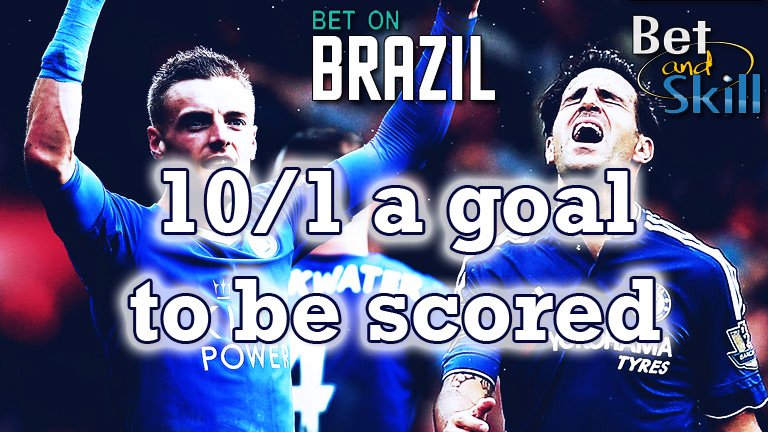 Chelsea just came up short when they tried to set a new Premier League record for the most consecutive wins in a single season, as their impressive streak snapped at 13 when they suffered a 2-0 defeat at the hands of Tottenham on 4th January. Anyway, things were back to normal at the weekend with an easy 4-1 win over Peterborough in the FA Cup. Their away form has been strong with seven wins from 10 games, and 5 clean sheets in the last 7 outings away from Stamford Bridge. The Blues have had the better of Leicester twice this season including an EFL Cup tie on this ground whilst the first league meeting at Stamford Bridge saw Chelsea stroll to victory.

Chelsea have recalled Nathan Ake from a loan spell with Bournemouth but he is not expected to be a regular starter. Marcos Alonso is doubtful bu the Spaniard should recovere in time. John Terry was sent off at the weekend and will serve a one-match ban. The Blues don't have any African players in their squad so, bar Terry, Antonio Conte has a full set of players to choose from. 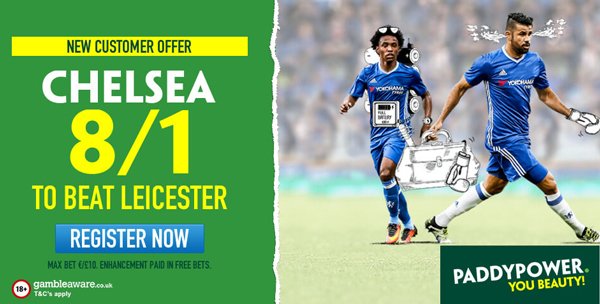 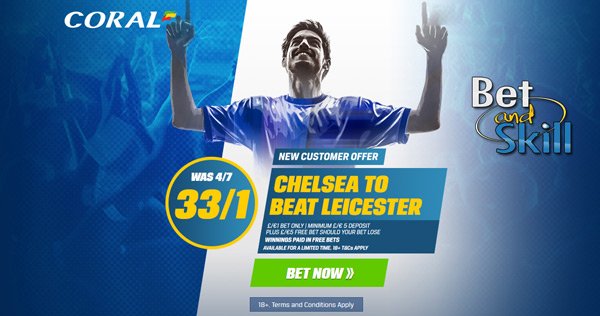