Tottenham will aim to bounce back from their FA Cup semi-final disappointment and try to keep up the pressure on Premier League leaders Chelsea when they welcome Crystal Palace at White Hart Lane on Wednesday. Read here our Crystal Palace v Spurs betting preview with predictions, betting tips, probable lineups, team news, enhanced odds, exclusive offers and no deposit free bets on the Premier League!

A 2-1 win at Liverpool means Crystal Palace have lost just one of their last eight. The Eagles have collected 19 points out of a possible 24, a run that has lifted them to 12th in the table and erased all fears of relegation. In their current hot streak, the Eagles have also triumphed over Chelsea at Stamford Bridge and thrashed Arsenal 3-0 on home turf. Crystal Palace are unbeaten in their last four at Selhurst Park (W3 D1), with the Eagles keeping a clean sheet in each of those victories. Anyway, they have lost each of their last three league games against Tottenham.

Sam Allardyce has revealed James Tomkins could miss the rest of the season following the ankle injury he picked up last time out. He joins the injured trio Connor Wickham, Scott Dann and Pape Souare on the sidelines, while Lois Remy is lacking match fitness. Patrick van Aanholt could push for a start at left-back in place of Jeffrey Schlupp. The likes of Yohan Cabaye, Luka Milivojevic and Jason Puncheon should retain their berth in central midfield, as well as Andros Townsend, Wilfried Zaha and Christian Benteke up front.

Tottenham have won their last 7 matches in Premier League and trail league leaders Chelsea by 7 points after the Blues beat Southampton on Tuesday night. The Spurs enter this match on the back of a 4-2 defeat against Chelsea in the FA Cup semifinal. Although Spurs conceded four times against the Blues, they have been rock solid at the back in the league and continue to be fully effective at the other end of the pitch as they have now scored 35 goals in their last 11 matches. Pochettino's men ran out 1-0 winners when they hosted Crystal Palace last August and have won three of their last five matches at Selhurst Park.

Mauricio Pochettino could decide to leave out Victor Wanyama as the midfielder is struggling due to a back problem. Ben Davies and Kyle Walker could return to the team having started the FA Cup loss on the bench, with Kieran Trippier dropping out of the side and Son Heung Min playing as offensive midfielder in a 4-2-3-1 starting system. The South Korean will play alongside Dele Alli and Christian Eriksen behind the lone striker Harry Kane. The likes of Erik Lamela, Harry Winks and Michel Vorm are all sidelined. 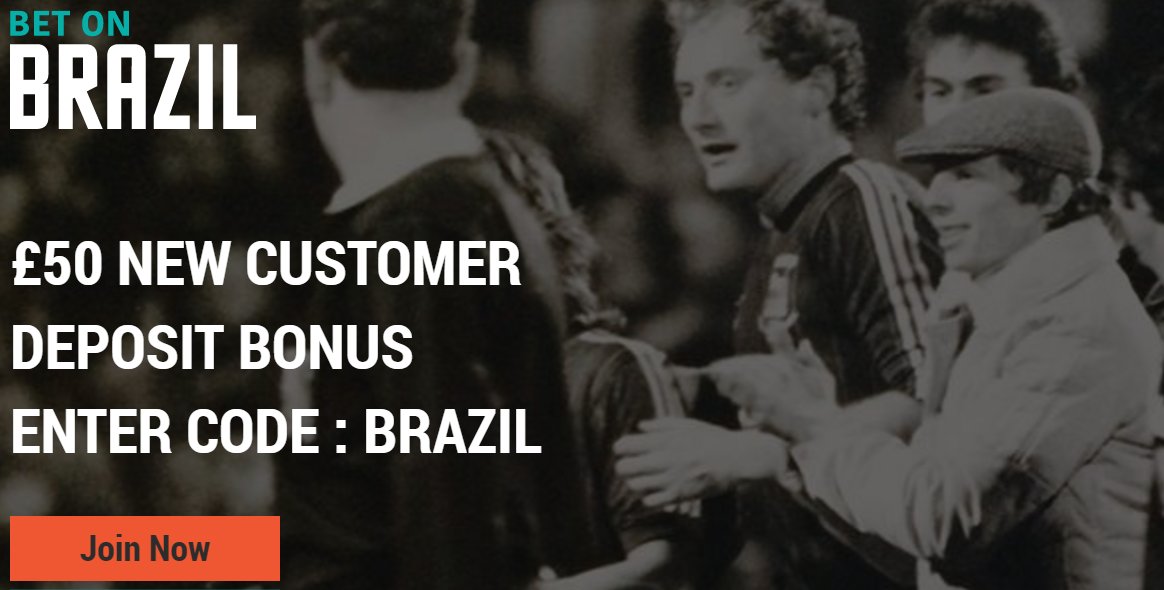