Arsenal host Manchester United on Sunday afternoon in the Premier League, a match that neither team can afford to lose in their battle for a top four finish. This article contains our Arsenal v Manchester UTD betting preview with predictions, betting tips, starting lineups, team news, enhanced odds, exclusive promotions and no deposit free bets on the Super Sunday match!

After recording a narrow win over Leicester and a slightly unexpected FA Cup semi-final victory over Manchester City, Arsenal suffered a 2-0 loss to Spurs in the North London Derby last time out. They are currently 6th in the table, and whilst they do have games in hand on the teams above them they find themselves six points adrift of the top four and in danger of missing out on Champions League qualification. These two clubs have met once since the Jose Mourinho joined Man United, and last November’s match ended in a 1-1 draw at Old Trafford.

Arsene Wenger looks set to be without Granit Xhaka and Francis Coquelin could start in his place, with Aaron Ramsey likely to keep his place in central midfield. Alex Oxlade-Chamberlain and Nacho Monreal could continue in the wing-back positions, although Kieran Gibbs is another option on the left. Alexis Sanchez is likely to play as central striker, with Mesut Ozil and Theo Walcott as offensive midfielders. Of course, Danny Welbeck and Olivier Giroud are the main attacking alternatives shoud Wenger opt for speed or power. Santi Cazorla and Lucas Perez both remain sidelined, while Shkodran Mustafi is a major doubt.

The Red Devils are unbeaten in 25 top-flight games - a club record within a single season - but have drawn 12 of those matches. They have only lost three Premier League games this season – the joint best record in the top flight. Mourinho's men got away with a 1-1 draw at home to Swansea last weekend but secured a crucial 1-0 away win against Celta Vigo in Europa League on Thursday, a result which takes the Reds a step closer to the Europa League final. Mourinho's men have kept a clean sheet in 6 of their last 8 away matches. Manchester United lost this fixture 3-0 last season but that is their only defeat in the last 11 league meetings.

Jose Mourinho revealed he would make wholesale changes as he is fully focusing on the Europa League. Marcus Rashford limped off during the match against Celta Vigo on Thursday and is not likely to be risked. As consequence, Anthony Martial the favourite to lead the attack. Wayne Rooney also looks a sure starter, with Juan Mata also perhaps ready to return to the starting XI. Ashley Young looks set to be ruled out after appearing to pick up a hamstring problem on Thursday night, so Jesse Lingard may have to start once more, with Henrikh Mkhitaryan more likely to be preserved. Marcos Rojo, Luke Shaw, Timothy Fosu-Mensah and Zlatan Ibrahimovic remain out, while Marouane Fellaini is suspended. 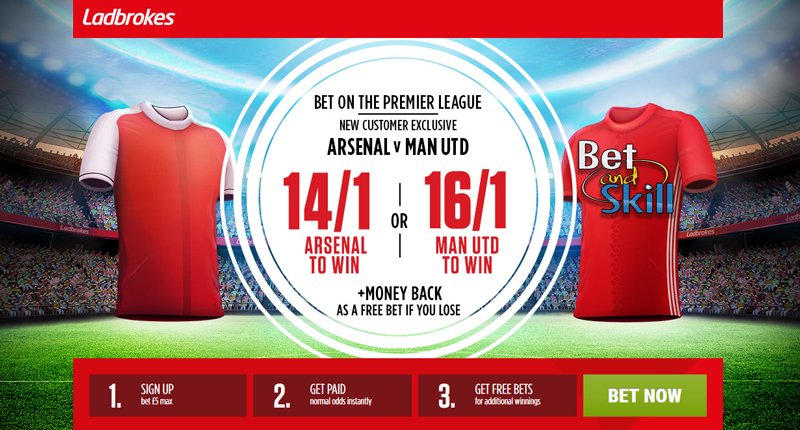