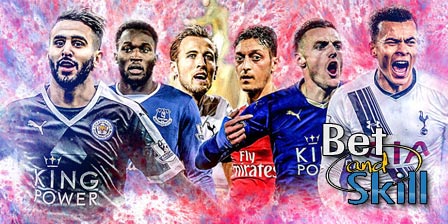 Manchester City are the outright winner favorites before week 1. New manager Pep Guardiola has delivered six titles in seven campaigns as a top-tier coach with first Barcelona and then Bayern Munich. He has been well supported in the transfer market, bringing in a number of class players to key positions. Four new signings will enhance City's title push. Ilkay Gundogan, Leroy Sane, Nolito and John Stones will help the Citizens to challenge for two demanding competitions such as the Premier League and the Champions League. Brazilian striker Gabriel Jesus will join the club next January. Anyway, the Citizens  are hugely dependant on Sergio Aguero up front, who is not a stranger to treatment rooms, and their only top quality defender is the already injured Vincent Kompany.

Manchester UTD should be a real contender this term after an impressive transfer market this summer. New manager Jose Mourinho is a proven winner, and lifted the Premier League trophy with Chelsea just two seasons ago. Henrikh Mkhitaryan, ex-Villarreal centre-back Eric Bailly and Zlatan Ibrahimovic are huge add-ons to the team as well as Paul Pogba, the most expensive transfer of all times. They have also kept hold of David De Gea, who has been their most important player over the last couple of years. The lack of Champions League football should help them in the Premier League too, as it’s unlikely that Mourinho will field a full strength team for the Europa League

Tottenham were very impressive last term and they are expected to enjoy another positive year although their Champions League participation could be a distraction from domestic matters. Spurs looked set to overhaul the Foxes at one point last season, yet contrived to finish third after ending their season with two draws and two defeats. That experience could help them this season, but the added burden of competing in the Champions League is likely to make another title challenge unrealistic for Mauricio Pochettino’s young squad. Anyway, they play attractive football, they feature some of English football's brightest young talents and they have signed two good players as Victor Wanyama and Vincent Janssen.

Chelsea completely crumbled in the first half of last season, but that largely seemed to be down to a player revolt against the rising unpopularity of Jose Mourinho. The appointment of Antonio Conte as new manager at Stamford Bridge will be a huge boost. The former Italy manager showed at the Euros that he has the ability to coax the best out of players and his Juventus side were all-conquering in Serie A. The Blues will be help by not having to play any European competition this season, just like Leicester last season. N'Golo Kante from Leicester and Michy Batshuayi are the only new faces so far and, as consequence, the likes of Cesc Fabregas, Diego Costa, Eden Hazard, Thibaut Courtois, and Willian remain key figures in the side.

Arsenal finished second last season, 10 points behind winners Leicester City but they were a 1 point clear of Tottenham, and 4 clear of both Manchester City & Manchester United. It's been a standard summer of inactivity for Arsene Wenger, who has at least broken with tradition by signing a top-class holding midfielder in Granit Xhaka. With no recognised strikers yet brought in, plus trouble at the back with Per Mertesecker ruled out until the New Year and Gabriel suffering a pre-season injury, the Gunners need something more. Anyway, the fact they have not had all the changes could be a big positive.

Leicester were the surprise story of last season as they claimed a maiden title after starting the season as 5000/1 underdogs. The galling loss of N'Golo Kante may be mitigated by the arrival of technically gifted midfielder Nampalys Mendy, while summer recruits Ahmed Musa, Bartosz Kapustka and Luis Hernandez have further strengthned the squad. The only real worry is that Riyad Mahrez’s future remains uncertain but they have the potential to secure another top 4 placement this year.

Liverpool are the team that many are tipping as the surprise package this season and it's easy to see why. Jurgen Klopp has recruited well this summer and now has an elegance of attacking riches following the arrival of Sadio Mane and Georginio Wijnaldum. Marko Grujic, Loris Karius and Joel Matip are other notable signings. No European distraction means that the German can focus hard on the 38 Premier League matches

West Ham, Everton, Stoke City and Southampton are other contenders but we don't expect huge surprises this term and these four team could only have top 5 ambitions. 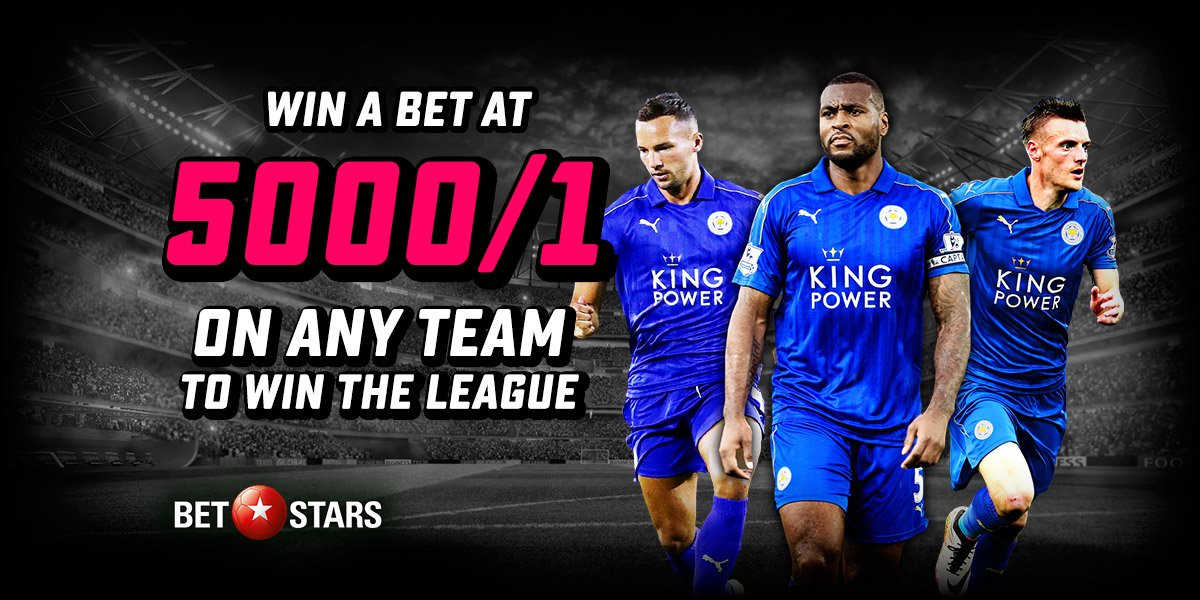 Betbright are offering enhanced odds on the "Top at the end of August" betting market!