Scotland start their Six Nations campaign when they take on Ireland at Murrayfield on Saturday, looking to arrest a poor run of results against the Irish team. Check out here our England v France betting preview, with free tips and predictions, starting XVs, team news, best odds, bookmakers promotions and no deposit bonuses on the Six Nations.

Scotland finished just one point behind Ireland in 2016 Six Nations, with wins against Italy and France. They recorded narrow defeats against England (9-15) and Wales (27-23), showing impressive improvements under coach Vern Cotter. This Autumn they defeated Argentina and nearly beat Australia – losing by just a point following conceding a 76th minute try.

Vern Cotter begins his final year as Scotland head coach and he will be pushing his side to send him off on a high. Rookie midfielder Huw Jones made a terrific start to his Test career and will start the match partnering Alex Dunbar in the midfield. The settled halfback pairing of Finn Russell and Laidlaw will again look to hog the headlines, while Stuart Hogg, Sean Maitland and Tommy Seymour complete a formidable back three. The omission of John Barclay in favour of Josh Strauss at eighth man is an interesting one.

Ireland disappointed in the Six Nations last season but they enter this tournament as second favourites having beaten New Zealand and Australia during their Autumn Internationals. The recent direct encounters against the Tartan Army have been dominated by the Boys in Green with victories in the last four meetings. But the last matches games have been fiercely contested and have seen Scotland push them all the way.

Jonny Sexton has been ruled out of the game through injury and will be replaced by Paddy Jackson. Sean O’Brien was also an injury concern but he has come through and is picked at 7. Josh Van der Flier provides cover on the bench. Tommy Bowe is picked as a sub. Peter O’Mahony has also been ruled out, as the Munster flanker has failed to recover from a hamstring problem. 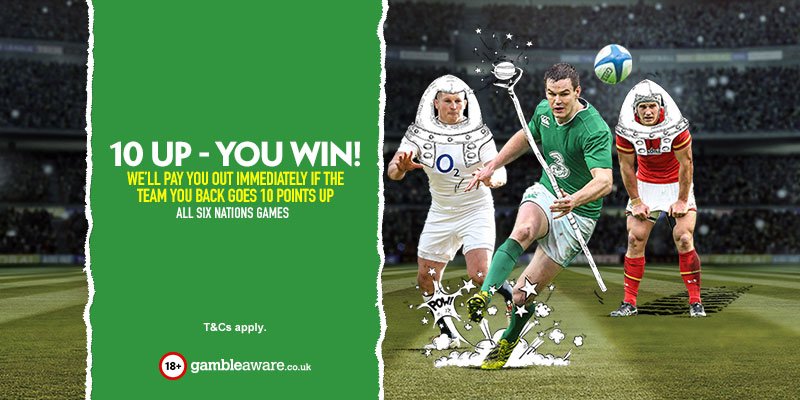