Ireland are unbeaten in their seven games since their 2-1 reverse to France in Euro 2016 and enter this match on the back of a goalless draw with Wales at the weekend. As a result, the Irish team surrendered top spot in their 2018 World Cup qualifying group to Serbia but they only trail on goal difference and are still going well with 11 points from five matches. THe Boys in Green have lost just one of their last 16 home games and have kept seven clean sheets in their last 10 home internationals. Furthermore, 10 of their last 13 home games have produced less than three goals.. so it could be a low-scoring affair too.

The match against Wales was marred by captain Seamus Coleman suffering a broken leg that will rule him out for the next 6-8 months. There are a number of notable absentees in the Irish squad, including Daryl Murphy, Shane Duffy, Wes Hoolahan, Ciaran Clark and Harry Arter. Robbie Brady returns after suspensio while Aston Villa's Conor Hourihane and Preston's Daryl Horgan are likely to win their first caps at some stage as well as Andy Boyle and John Egan. The likes of John O'Shea, Glenn Whelan and Jon Walters have been allowed to go home along with the injured James McCarthy.

Iceland are firmly in the mix to advance from their World Cup qualifying group following last Friday’s win over Kosovo. They are second in Group I hacing collected 10 points from five games, with the only defeat being a 2-0 loss to pool leaders Croatia in Zagreb. They have won three and lost three of their last six away games but their three victories came against Malta, Kosovo and China, who have an average world ranking of 161.

Forwards Alfie Finnbogason and Kolbeinn Sigthorsson will miss out, so they will be looking to star man Gylfi Sigurdsson to provide their creative spark. The Swansea star will be probably flanked by Omarsson and Sigurdarson upfront while Sverisson, Bjarnason and Palsson are likely to start in the middle of the park. No other  injured or suspended players are reported at this time. 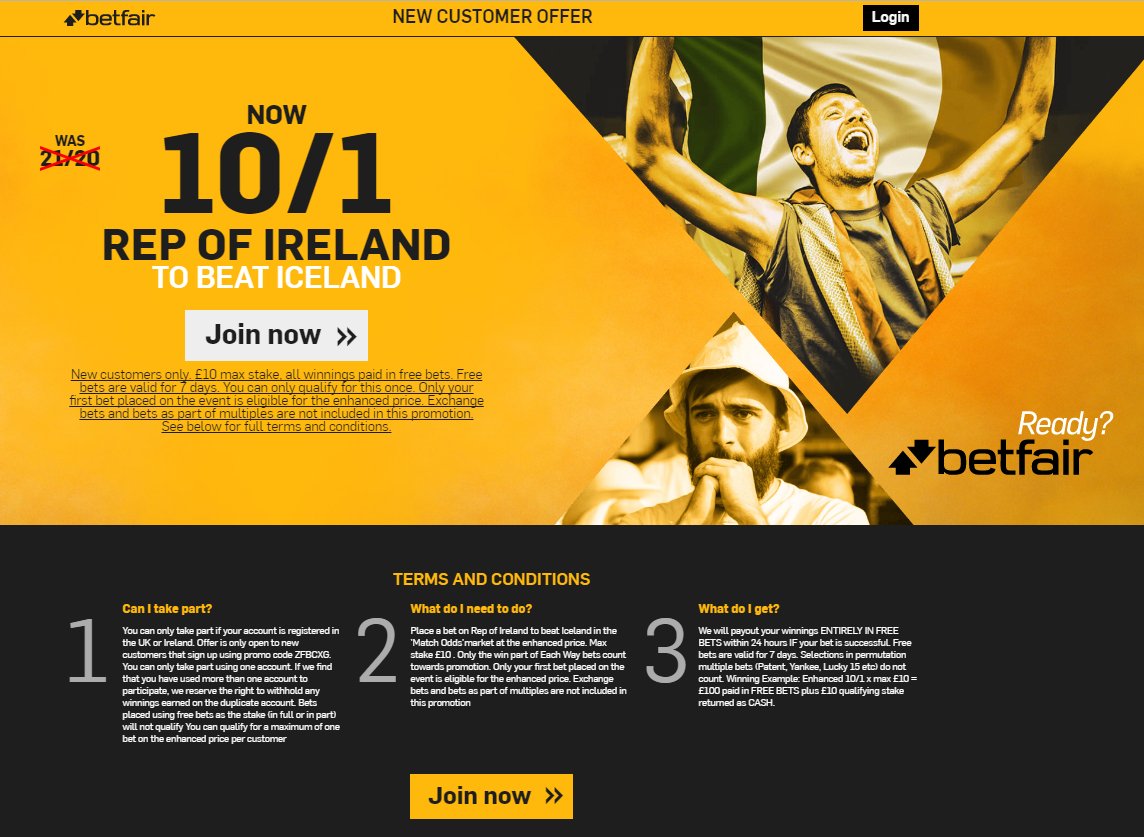 Sloty Casino is one of the most exciting online casinos of the moment and you...