PSG come into this fixture after their 17 match winning streak was finally broken when they were forced to settle for a goalless draw in the last league clash against Lille. They sit a staggering 24 points clear atop the Ligue 1 table. Real Madrid were one of only two teams to avoid defeat at the Parc des Princes this season. Furthermore, Laurent Blanc's men have conceded only eight goals in the last 23 fixtures.

Zlatan Ibrahimovic was rested last time out and will lead the line with Di Maria and Lucas Moura on his flanks. Captain Thiago Silva, who scored the winning goal in extra time last, back into starting lineup while Serge Aurier is suspended by his club following his comments on Periscope. Javier Pastore and Marco Verratti may miss out having only returned from injury against Lille. 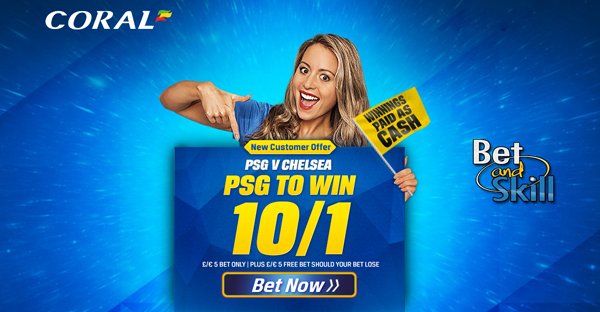 Chelsea are unbeaten in 12 matches since Guus Hiddink took over the reins from Jose Mourinho and enter the match on the back of a 5-1 win over Newcastle at the weekend having raced into a three-goal lead inside the opening 20 minutes. Draws have been more frequent than victories in recent times and the Blues visit the runaway Ligue 1 leaders still in the bottom half of the table. They are 12th in Premier League, 20 points behind leaders Leicester City.

Hiddink  could be without skipper John Terry at the Parc des Princes. With Kurt Zouma already out of the season, Branislav Ivanovic is expected to play as central back. Baba Rahman will start as right back, American Matt Miazga is also an option. John Obi Mikel is also expected to return to the side with Nemanja Matic suspended.

PSG eliminated Chelsea in the European fixture last season after a wild 2-2 draw that saw the ten-man Parisians advance on away goals. The two ties in 2014 have also finished 3-3 on aggregate, with the away goals rule benefiting Chelsea that time. 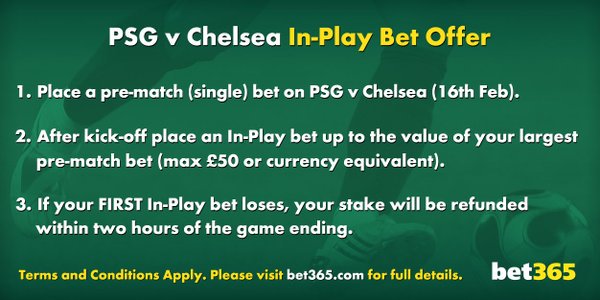 888sport is one of the biggest and best names in the sports betting industry. Not...

Find here Naas expert tips collected from the most authoritative sources all around the UK....