After they lost 3-1 away to Monaco before the international break, Paris Saint Germain failed to win once again in Ligue 1 as they recorded a 1-1 draw against Saint-Etienne. This means that the current champions  have only picked up a point from their last two matches following two wins from two. Anyway, PSG have lost just one of their last 20 Champions League matches at the Parc des Princes and they are odds on favoruite to get all three points against the Gunners.

PSG are a team in transition. Theyb suffered the loss of Zlatan Ibrahimovic on a free during the summer, and as consequence Uruguayan striker Edinson Cavani will play as central forward this season. The loss of David Luiz means that Presnel Kimpembe will start as central defender as defenders Serge Aurier, Maxwell, Thiago Silva and Layvin Kurzawa are all doubtful for PSG. At present Marquinhos, Presnel Kimpembe and Thomas Meunier are the club’s only fully-fit defenders.

Arsenal enter this game on the back of a pivotal 2-1 win over Southampton at Emirates on Saturday afternoon, courtesy of a Santi Cazorla's late penalty conversion. Prior to that, the Gunners suffered a home defeat against Liverpool (3:4) in their Premier League debut match, then drew 0-0 with Leicester and beat Watford 3-1 away from home. They have been very average so far and Arsene Wenger is already under pressure.

The Gunners are set to welcome back Kieran Gibbs after he recovered from injury. Granit Xhaka could play a part after being rested in the 2-1 win over Southampton. New signing Lucas Perez endured a disappointing Premier League debut in which he failed to have a single shot on target against the Saints. Olivier Giroud will lead the line, with Mesut Ozil, Alexis Sanchez and Theo Walcott behind him. With captain and key defender Laurent Koscielny set to miss the game through injury, Rob Holding is expected to deputize in his absence. Arsene Wenger is also without Aaron Ramsey, Gabriel Paulista, Carl Jenkinson, Danny Welbeck and Per Mertesacker due to injury. 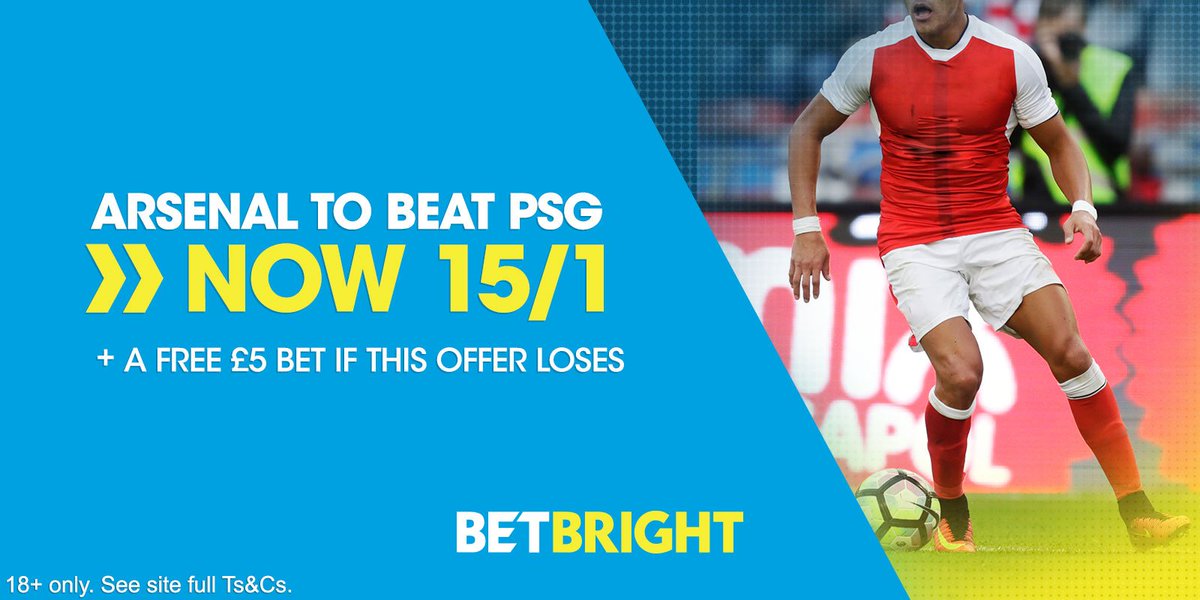