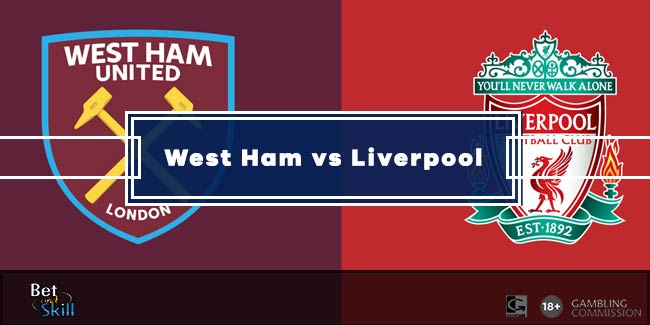 West Ham United welcome Liverpool to the London Stadium, with the two teams separated by only one point in the Premier League standings. Will the Reds record back to back wins? Check out here our West Ham vs Liverpool predictions, betting tips, line-ups, exclusive offers and enhanced odds ahead of Sunday's game.

Top bookmakers to bet our West Ham vs Liverpool tips

When is West Ham v Liverpool?

The match will be held behind closed doors at the London Stadium and is being broadcast on Sky Sports Main Event and Sky Sports Premier League from 4pm and follows their coverage of Leicester vs Leeds.

Sky Sports customers can live stream this via the app using their mobile, tablet or computer devices.

High-flying West Ham are unbeaten since December 21 and have won each of their last six fixtures in all competitions. David Moyes' men come into the game off the back of an impressive 3-2 away win at Crystal Palace. Only three teams have conceded fewer goals than the Hammers at home this season. Anyway, they have kept just three clean sheets in their 10 home league matches this term. Despite their superb form, West Ham are winless in nine against Liverpool and David Moyes has a woeful record against Liverpool as manager having won just 5 of 34 encounters against the Merseysiders.

Thursday evening saw Liverpool record a 3-1 win at Tottenham, a result which ended a five-match winless streak in the league and four games in a row without scoring any goal. Jurgen Klopp's men head into the weekend sitting four points adrift of in-form leaders Manchester City having played a game more than Pep Guardiola's side. Their away performances have been particularly poor with no fewer than nine teams have picked up more points on the road.

Who is the West Ham vs Liverpool favourite?

Liverpool are favorites to get all three points on Sunday, with bookmaker STS offering the best price: 4/5.

West Ham are available at 18/5 with Unibet while the draw can be backed at 16/5 with Betfair.

If it's not enough, 888sport are offering fantastic enhanced odds on the match winner market!

West Ham have no major injury concerns heading into the clash, with substitute goalkeeper Darren Randolph the only player sidelined alongside Arthur Masuaku. Jesse Lingard had completed his loan move to West Ham from Manchester United but he will not be eligible for this game. In-form Michael Antonio should retain his berth as lone forward, supported by  Jarrod Bowen, Said Berahma and Pablo Fornals. At the back, Vladimir Coufal, Angelo Ogbonna, Craig Dawson and Aaron Cresswell look set to start together again.

Liverpool’s injury crisis at centre-back appears to be getting worse with Fabinho joining Virgil van Dijk and Joe Gomez on the sideline and Joel Matip very likely to miss out. Diogo Jota and Naby Keita are other key absences. In midfield, James could be replaced by Alex Oxlade-Chamberlain or Curtis Jones, with Thiago and Georginio Wijnaldum retaining their places. No changes are expected upfront with Roberto Firmino, Mo Salah and Sadio Manè leading the line.

West Ham come into this match in brilliant form, but their record against the traditional Premier League 'big six' sides this season is less impressive - two points from the 18 on offer. As a result, we expect the Reds to get maximum points in London.

Our team are always on the lookout for the best value odds and search all the top markets from BTTS to goalscorers and beyond. You’ll find all our top tips for this game above.

What’s more, you’ll find tons of free bets ahead of the Premier League’s weekend, while tons of pundits predictions across the weekend by clicking here. 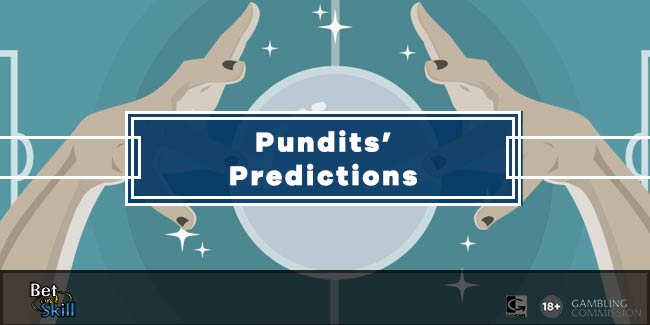