The biggest show in darts gets underway at the Alexandra Palace as the PDC World Darts Championship 2017 begins on Thursday. Who will be crowned World Champion this year? This article contains our betting preview on the PDC World Darts Championship 2017, with free predictions, tips, best odds, no deposit free bets and exclusive betting promotions.

Michael van Gerwen enters the 2017 World Championship as red hot favourite. He has won 12 of the last 14 TV ranking tournaments dating back to last summer which explains his heavy favouritism. Anyway he  has fallen foul to the set play format at Ally Pally in recent years, with opponents arguably offered a greater opportunity to break him down in phases. On paper, MVG looks to have a comfortable route to Round Three, where his first real test could come against Simon Whitlock or Stephen Bunting. Seeded eight and nine respectively, Mensur Suljovic and Robert Thornton then present his likely challenge in the Quarter-Finals.

Gary Anderson is bidding for a third consecutive title and should bring his best to Alexandra Palace in spite of an inconsistent few months. His most notable success came winning the 2016 World Championship, but part from that, he’s only made the World Grand Prix final, the rest of the year has been less than stellar. Anderson has been experimenting with glasses and it seems like they’ve been more of a hindrance than anything.

Phil Taylor is coming into this torunament having reduced his workload for the year, playing fewer tournaments and only really going to the big ones. The 2015 runner-up hasn't had a stellar year as he dwindles down his schedule, but still won the Champions League of Darts, Sydney Masters and the World Cup.

Peter Wright reached two televised finals and five Semis this season as he continues to pursue that elusive maiden major title. Dumped out of no fewer than seven tournaments by van Gerwen in the calendar year, Wright would be the most decorated player of the term if it wasn’t for the world number one.

Adrian Lewis came second last year, losing to Gary Anderson and will be looking to go one better this time around. He should coast to round three, and should get the better of Raymond van Barneveld to set up a quarter-final with Taylor. Last year he eliminated the likes of Mensur Suljovic, Raymond van Barneveld and Peter Wright on a sensational run to the final.

Dave Chisnall has the scoring power to stay with the elite four and is a sure thing to cause his opponent problems. Consistency has been an issue for the  St Helens shooter but he is capable of bettering his 2015 performance and reaching a quarter final.

8th seed Mensur Suljovic looks to have a nice draw, but would have to likely get past MvG to win his quarter. A maiden European Tour title and a run to the final of the European Championship are just two highlights of a ground-breaking campaign for the unorthodox Austrian - who has established himself as one of the most consistent performers on the circuit. 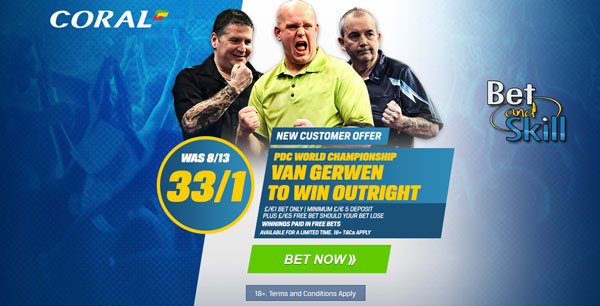 Kim Huybrechts' current form is best described as hit and miss. Two Quarter Final appearances in the World Grand Prix and Masters respectively have been the highlights of a frustrating year for the talented Belgian.

Jelle Klaasen fell out at the semi-finals stage last year, after eliminating a host of big names – including Phil Taylor. He only bowed out to the eventual winner Gary Anderson, and could be set to face the defending champion once again if both make it to the Third Round.

Michael Smith has had a barren year. He hasn’t managed to get beyond the quarterfinals in a televised tournament. A career best semi-final in the 2015 Grand Slam of Darts is all the world number 11 can boast on his CV as of yet, but the potential is certainly there.

Raymond Van Barneveld is expected to do his best at Ally Pally, as he usually does. Anyway, 2016 has been a bare year in terms of tournament wins. In fact, you have to go back to the 2014 Premier League campaign to find the 49-year-old’s last win. "Barney" has been drawn in the same quarter with Adrian Lewis and Phil Taylor.

James Wade will no doubt again be a very lively outsider in the outright market for this year’s PDC World Championship renewal. He is arguably in the weakest quarter of the draw, with Peter Wright the only player ranked above him. 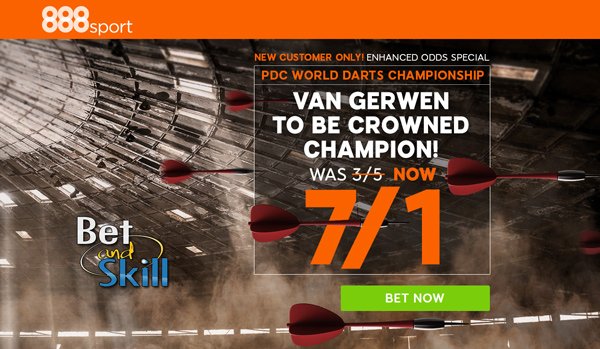 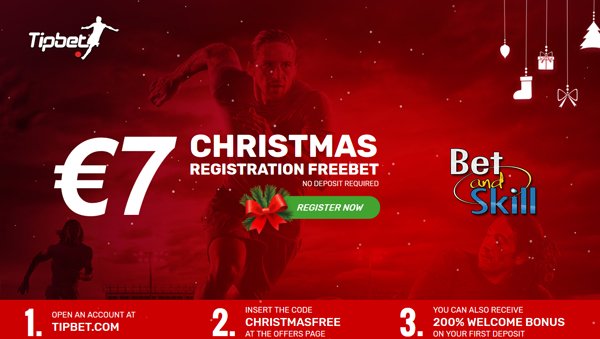