A mouth-watering EFL Cup match will take place at Anfield on Tuesday, as Liverpool play host to Spurs in the last-16 round. Check out below our Liverpool v Tottenham betting preview, with free predictions, betting tips, probable line-ups, team news, best odds, nookie promotions and no deposit bonuses on the League Cup!

Liverpool enter this game on the back of a 2-1 win over West Brom on Saturday evening and they now top the league table, level on points with Arsenal and Manchester City. They have won nine of their last 11 competitive outings and are unbeaten in that run. The Reds have already played Spurs in the Premier League earlier this season and the match ended in a 1-1 draw. They have been absolutely clinical in the EFL Cup so far, winning their previous ties without conceding  5-0 over Burton Albion and 3-0 over Derby County.

Jordan Henderson is suspended while Georginio Wijnaldum could finally start the game after missing out against Manchester United and coming on as a late substitute against West Brom. The likes of Simon Mignolet, Alberto Moreno, Marko Grujic, Ragnar Klavan and Danny Ings are all expected to start the match. Sheyi Ojo and Joe Gomez both remain sidelined. 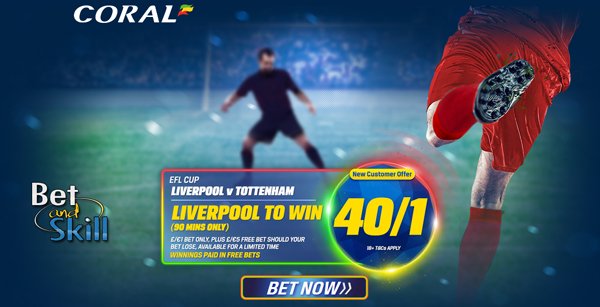 Tottenham come from a 0-0 goalless draw away at Bournemouth on Saturday. That was their second stalemate in a row, as they also recorded a 0-0 against Bayer Leverkusen last Tuesday. Probably, they are struggling with their hectic schedule in the last few weeks, altough Pochettino's men have been defeated once in all competitions so far. Spurs are just one point below the Premier League leading trio after 9 gameweeks. In this competition, the Lilywhites defeated 5-0 Gillingham in the third round.

Moussa Sissoko is suspended, as he has been charged by the FA following an elbow on Harry Arter last time out. Fringe players such as Michel Vorm, Kevin Wimmer, Cameron-Carter Vickers, Harry Winks, Georges-Kevin Nkoudou and Vincent Janssen should all start here. The likes of Vertonghen, Rose, Walker, Alli and Son could all be rested. Harry Kane and Toby Alderweireld and not expected to feature as they recover from ankle and knee problems. 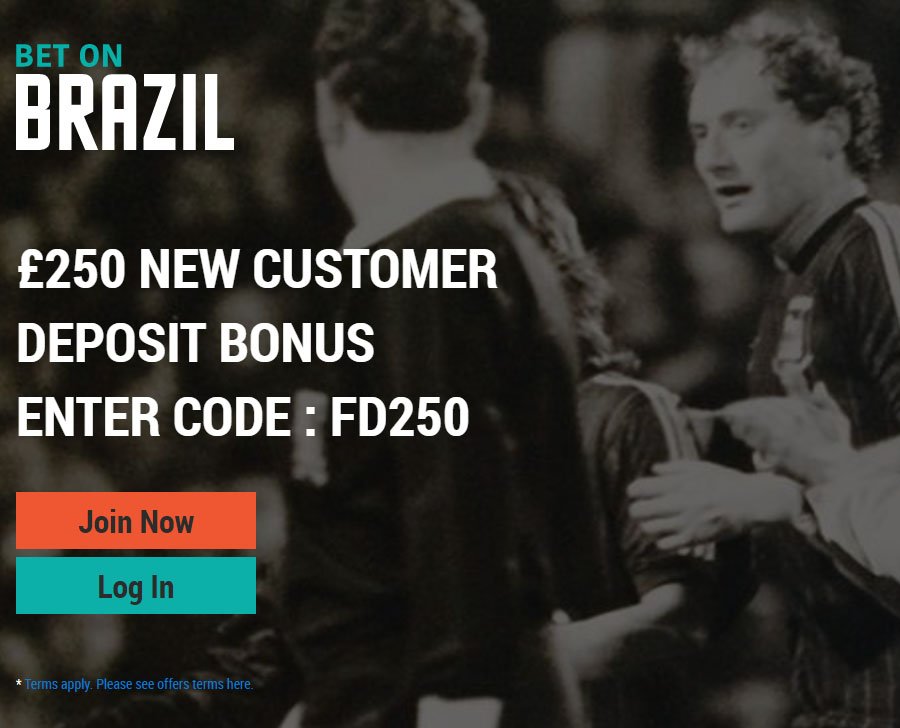