Liverpool will make their return to the Champions League group stage when they take on Sevilla at Anfield on Wednesday night. Read below our Liverpool v Sevilla betting preview with predictions, betting tips, probable lineups, team news, boosted odds, betting offers and no deposit free bets on the Champions League!

Liverpool have enjoyed an unbeaten start to their Premier League campaign in the first three fixtures (beating 1-0 Crystal Palace and 4-0 Arsenal, drawing 3-3 against Watford) before to suffering a heavy 5-0 defeat at the hands of Manchester City last Saturday. The Reds have been given a seemingly favourable draw in the Champions League with Sevilla, Spartak Moscow and Maribor also in the group E. Liverpool met Sevilla in the Europa League final in 2016, with the Rojiblancos running out 3-1 winners on that occasion.

Mo Salah, Roberto Firmino and Sadio Manè are expected to retain their starting berths up front. Dejan Lovren is expected to make his return as Ragnar Klavan is expected to surrender his place in the starting line-up after a terrible display against Manchester City. Adam Lallana is still sidelined but Philippe Coutinho could return. The Brazilian could also start should Jurgen Klopp decide to play with a 4-2-3-1 system. In that case, Emre Can and Oxlade-Chamberlain will be benched, leaving Georginio Wijnaldum and Jordan Henderson in the middle of the park. Adam Bogdan and Danny Ings are long-term absentees for the home side.

Sevilla have made an underwhelming start to life under Eduardo Berizzo but managed to earn 7 points from their first three Liga matches. The Andalusians have beaten Getafe 1-0 away and 3-0 Eibar at home last weekend. Prior to that, they recorded a 1-1 home draw against Espanyol in their opening league match. As to the Champions League, Sevilla have narrowly beaten Istanbul Basaksehir, winning 2-1 in Turkey and drawing 2-2 at the Sanchez Pizjuan.

Simon Kjaer is expected back in the team for the trip to Anfield. The Dane will form the four man backline with Gabriel Mercado, Sergio Escudero and Clement Lenglet. Wissam Ben Yedder is expected to lead the line with four offensive midfielders behind him - Ganso, Jesus Navas, Ever Banega and Pablo Sarabia. Summer signings Nolito and Johannes Geis have both been left out while Daniel Carrico, David Sorria and Franco Vazquez are the three unavailable players for the match at Anfield. 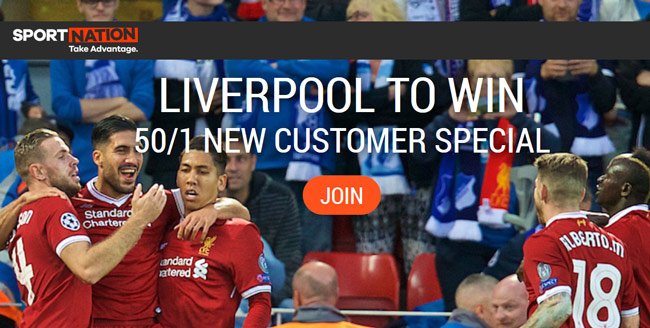