Before the international break, Liverpool played out a 1-1 draw away to Newcastle to continue their patch of poor form. Having blown Arsenal apart at the end of August, they went on to lose 5-0 to Manchester City in their following game and they’ve shown defensive frailties in recent weeks. They have won just one of their last four and already are seven points behind Manchester City and Manchester United. Jurgen Klopp's men form in the cup competitions has not been much better either, as they were knocked out of the Carabao Cup at the first hurdle by Leicester, while they have drawn both of their opening Champions League games 1-1 against Sevilla and Spartak Moscow.

Sadio Mane has been ruled out for up to six weeks with a hamstring injury, so Jurgen Klopp could move Philippe Coutinho onto the left of the front three. That would leave Jordan Henderson, Emre Can and Georginio Wijnaldum to form the three-man midfield. Dejan Lovren continues to struggle with injury and remains a doubt, with Ragnar Klavan on stand-by to replace him and partner Joel Matip at the back. Nathaniel Clyne and Adam Lallana remain sidelined. 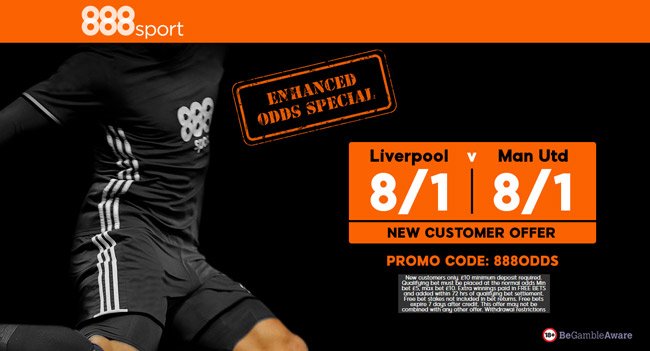 Manchester UTD currently sit second in the Premier League table, equal on points with Manchester City, but have scored one goal fewer than their local rivals. Their only stumble in the Premier League this season came straight after the last International break - a 2-2 draw against Stoke City. Jose Mourinho's defense looks very solid having kept 6 six clean sheets in 7 fixtures so far. Thy have conceded only four goals in 10 matches in all competitions since the start of the Premier League season. The Red Devils have failed to score on their last two trips to Anfield, while the last three encounters have ended as draws.

Phil Jones is a minor injury concern but Marouane Fellaini picked up a knee injury during the international break and will be sidelined for three weeks. Since Paul Pofba is still sidelined, Ander Herrera looks set to partner Nemanja Matic in central midfield.  Juan Mata, Henrikh Mkhitaryan and Marcus Rashford are the favourites to start in the attacking midfield positions over Jesse Lingard and Anthony Martial. Romelu Lukaku recovered from an ankle knock to play just under half an hour for Belgium in midweek, and should lead the line. 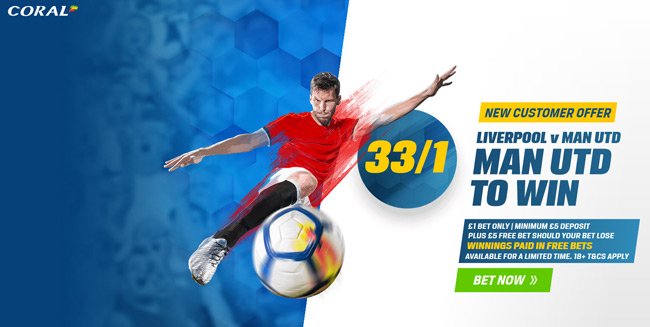 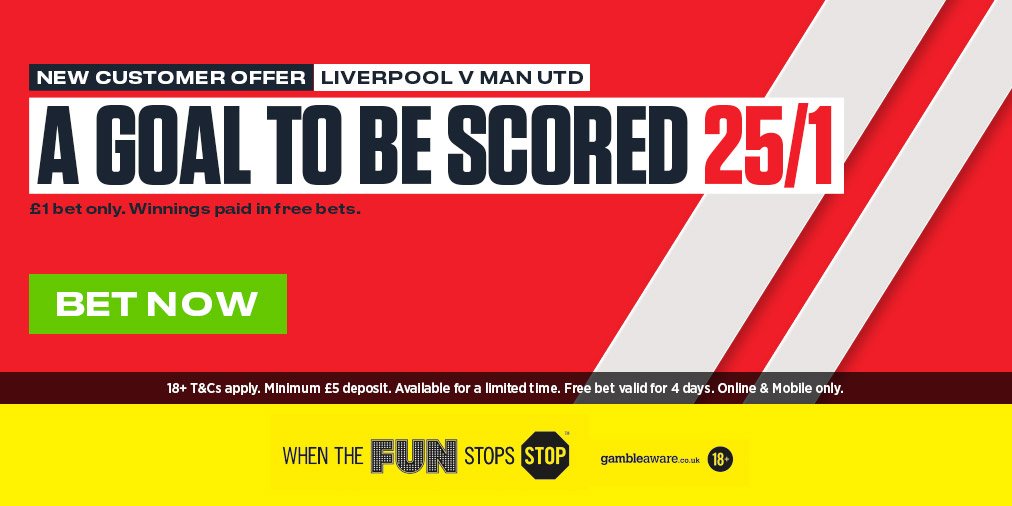