The Group 1 King George VI and Queen Elizabeth Stakes at Ascot on Saturday is Britain’s most prestigious all-aged race in the Flat calendar. This article contains our 2016 KING GEORGE VI & QUEEN ELIZABETH STAKES betting preview including tips, predictions, enhanced odds, free bets and no deposit bonuses on the race!

Postponed, who won this race twelve months ago, has been ruled out of the race due to a respiratory infection.

In his absence Sir Michael Stoute’s DARTMOUTH sits at the head of the betting for her Majesty The Queen and has yet to lose this season. He showed improved form to land Group 3 contests at Chelmsford and Chester on his first two starts this season and maintained his unbeaten record for the year when getting the better of Highland Reel in the Group 2 Hardwicke Stakes over this C&D last time.

HIGHLAND REEL was only a head behind Dartmouth last time out. He is a bit of a jet setter with races in America, Hong Kong Australia England France and Ireland and Dubai in his last ten starts. The Galileo colt got off the mark when scoring at Goodwood, taking the Gordon Stakes with a ready defeat of Scottish; and he went on to win the Secretariat Stakes at Arlington on his next outing. Not beaten far behind Golden Horn in the Irish Champion Stakes at Leopardstown on his next run, he chased home Winx in the Cox Plate prior to returning to the winners’ enclosure at Sha-Tin when beating Flintshire in the Hong Kong Vase.

WINGS OF DESIRE made rapid strides in his first three starts at three. A maiden victory at the second time of asking was swiftly followed by success in the Dante Stakes at York. He ultimately failed to make the progress necessary for him to be involved at the finish on Derby day, finishing with a good 4th. He could yet prove better than he was able to show at Epsom and the 4 lb Wings of Desire has to find with Dartmouth and Highland Reel on ratings doesn’t look insurmountable. 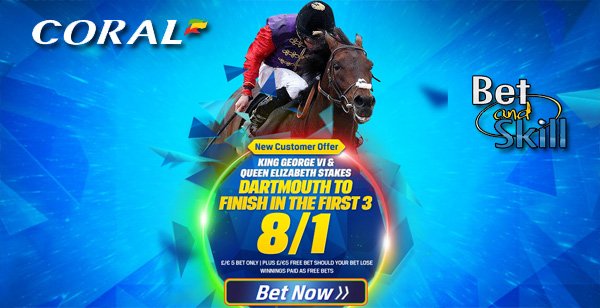 ERUPT was unbeaten in his first four races including the Group One Grand Prix De Paris last July but has gone off the boil since with five defeats in a row. He was less than four lengths behind Golden Horn in the Arc last season but has struggled so far in 2016.

SIR ISAAC NEWTON ischasing a hat-trick of wins following successes in the Wolferton here in June, and following up at the Curragh later that month when beating Chemical Charge in a Group Three contest.

WESTERN HYMN has been winless since beating Arab Spring to win the Group Three Brigadier Gerard Stakes at Sandown last term. John Gosden's charge has reached the frame in four of his five starts including chasing home Time Test back at Sandown in defence of his Brigadier Gerard crown in May.

SECOND STEP, who is currently trained by last year's winning trainer Luca Cumani, has run three times this season losing on all three occasions but showing plenty of promise over a mile and a half most recently in the Princess Of Wales’s Arqana Racing Club Stakes at Newmarket earlier this month.