Group B looks likely to be a hotly-contested pool with England, Russia, Wales and Slovakia, all with qualifying chances. Find here our Euro 2016 Group B betting preview including predictions on Group Winner, Not To Qualify, To Score Most Goals, To Finish Bottom and Straigh Forecast. Plus, the best odds, free bets and no deposit bonuses on the Euros!

England breezed through qualification with a flawless record of 10 wins from 10, scoring 31 goals and conceding just three. They have also beaten tournament favourites (and hosts) France and World Champions Germany in the last seven months. All eyes will be on Dele Alli, Harry Kane and Jamie Vardy, three players that could help the Three Lions to win the Euros. Their main weakness lies in central defence. Chris Smalling and Gary Cahill are both prone to the occasional error of judgement, whilst John Stones is perhaps too young to be trusted at this level.

Russia finished 2nd in Group G to qualify behind Austria and were comfortably beaten both times by the Austrians. They began qualification under the stewardship of Fabio Capello but after his men won just two of their first six group games, the Italian was gone and replaced by Leonid Slutsky. The warm-up matches have not exactly gone to plan as after beating Lithuania 3-0, they were defeated by France and Czech Republic and drew 1-1 against Serbia. Their star player Alan Dzagoev, whom Slutsky managed successfully whilst at CSKA Moscow, will miss the tournament as well as Yuri Zhirkov, Alexander Kerzhakov and veteran Denisov.

21 points and just one defeat in 10 qualifying matches shows that Wales need to be taken very seriously as they finished narrowly behind Belgium to secure their first major tournament appearance in decades. Their warm-up friendlies were a bit disappointing as Bale & co. lost 3-2 to the Netherlands, drew 1-1 with Northern Ireland, were then beaten 1-0 by Ukraine and lost 3-0 against Sweden. Gareth Bale was absent in all three of those outings, and his presence will be a huge boost. In the middle, Aaron Ramsey, Joe Allen, and Andy King make for an outstanding trio of controlling midfielders capable of bullying almost any team in the tournament.

Slovakia finished second behind Spain in Group C, earning 22 points and even securing a 2-1 win over the reigning European champions in the process. They also beat Ukraine along the way to automatic qualification. Their good form has continued since the qualifiers concluded as well, culminating in a 3-1 win in Germany. Of more recent concern was the way Slovakia then went three games without even scoring and only confirmed qualification with a nervy win over Luxembourg. Their star men are Napoli midfielder, Marek Hamsik and former Liverpool's defender Martin Skrtel. They are certainly the least likely team to qualify from Group B but they could upset their rivals. 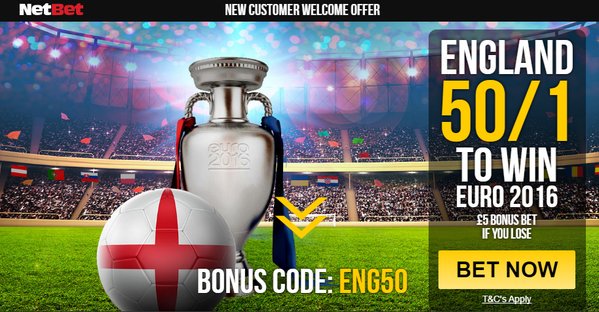