Dynamo Kiev only lost 2-1 to Chelsea at Stamford Bridge during their Champions League group campaign so far. In the remaining five group stage matches, the Ukrainians have kept four clean sheets and conceded only three goals. They are on a nine-match unbeaten home run in UEFA competition dating back to February 2014. Serhiy Rebrov’s team have not played a competitive match since qualifying for the Champions League knockout stages against Maccabi Tel Aviv on December 9th. The team has since won seven, drawn three and lost three of 13 friendly matches in the interim period.

The likes of Artem Kravets, Younes Belhanda and Niko Kranjcar have been left out of their Champions League squad while new signings Oleksandr Yakovenko and Nikita Korzun have been included. Oleksandr Rybka is Serhiy Rebrov's only injury concern, meaning Oleksandr Shovkovskiy is set to start between the sticks. 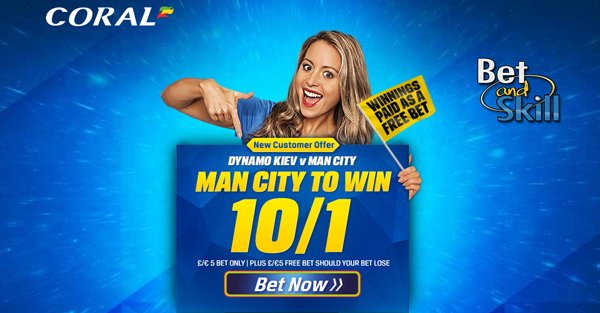 Man City were humiliated 5-1 at Chelsea in the FA Cup last Sunday but Pellegrini fielded a very unexperienced XI wiht a lot of fringe and academy players. Anyway, prior to that match the Citizens suffered defeats at home against both Leicester City and Tottenham Hotspur in the Premier League, two disappointing results that have seen them slide to fourth in the table, six points behind the Foxes and four behind Spurs and Arsenal. As to the Champions Leage, the Citizens won two of their three away games – at Borussia Mönchengladbach (2-1) and Sevilla (3-1) – in finishing top of Group D.

Kevin De Bruyne, Fabian Delph, Samir Nasri, Eliaquim Mangala and Jesus Navas all miss out  through injury while Bacary Sagna and Wilfried Bony are unlikely to start. David Silva, Yaya Toure and Sergio Aguero will all come back into the starting XI after missing last time out.

Man City are the only team in the last 16 not to have kept a clean sheet in the competition so far. English teams have won none of their last five away games against Ukrainian opposition in the Champions League (D3 L2). 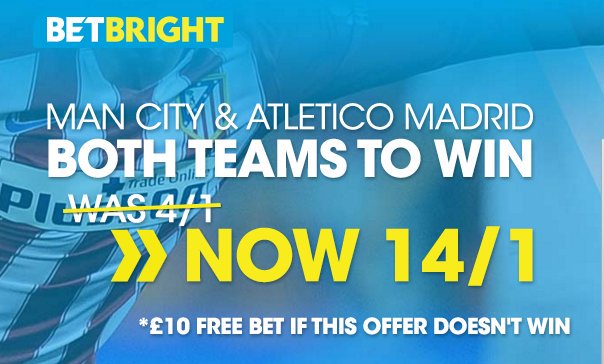