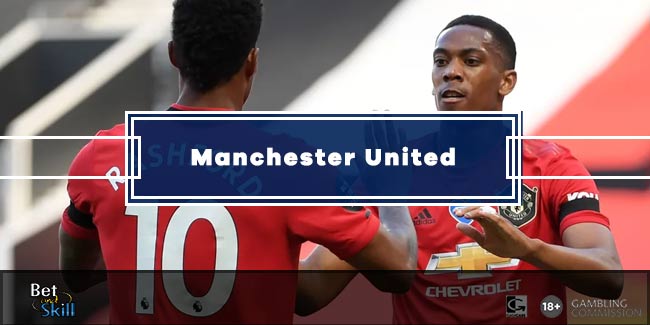 CSKA Moscow and Manchester UTD lock horns in Champions League on Wednesday night with all four teams in Group B tied up on three points from their opening two games. Check out here our CSKA MOSCOW v MANCHESTER UTD betting preview with the free tips, predictions, enhanced odds, lineups, bookie promotions and no deposit bonuses!

CSKA Moscow are five points clear at the top of the Russian Premier League after their 3-2 win over mid-table FC Ural on Saturday. They are yet to suffer defeat at home this season. As to the Champions League, they opened their campaign with a 1-0 away defeat to Wolfsburg but recorded a 3-2 win over PSV Eindhoven at the Arena Khimki in matchday 2.

The Russian outfit do not have any injury concerns. Goalkeeper Igor Akinfeev, Bibras Natcho and Vasili Berezutski are the only potential doubts. Seydou Doumbia is in fine form in front of goal after returning on loan from Roma and will lead the attack. Ahmed Musa will probably be the left midfielder, making diagonal runs inside to help the forwards in a 4-4-1-1 formation.

Man UTD back to winning ways at the weekend as they beat Everton 3-0 after losing 3-0 at Arsenal before the international break. They lost their first Champions League group match 2-1 at PSV and then recorded a 2-1 home win over Wolfsburg on Matchday 2, recovering from conceding a fourth minute goal to restore parity in the group. The Red Devils are in good form - they have collected five wins from their last six games - but their biggest difficulty is likely to be their ability to adapt to the harsh conditions in Russia and the artificial pitch.

Bastian Schweinsteiger is a doubt because of a knee complaint. Antonio Valencia and Sergio Romero are back in the squad but James Wilson misses the trip due to illness. Morgan Schneiderlin is likely to partner Michael Carrick in the middle of the park. Anthony Martial could return to spearhead United’s attack after playing on the left last weekend.