Australia suffered a 4-0 defeat in a friendly match against Brazil last week. That was their first loss in nine games. The Socceroos are firmly in the mix to qualify for next summer’s World Cup, but they are currently out of the automatic qualifying spots despite back-to-back wins over United Arab Emirates and Saudi Arabia. Furthermore, Australia are unbeaten in their last two games against Germany, beating the world champions in 2011 before drawing with them in 2015

Mile Jedinak is ruled out of the competition after picking up an injury in the World Cup qualifying match against Saudi Arabia. Aaron Mooy, who has just helped Huddersfield Town into the Premier League, could catch the eye, as could Celtic's Tom Rogic. Up front, Tomi Juric is expected to lead the line while Mat Ryan should also get the nod between the sticks. In defenese, Inter Milan's Trent Sainsbury is expected to start in a three man defense alongside Ryan McGowan and Milos Degenek.

Germany are unbeaten in ten matches since Euro 2016 when they suffered a 2-0 defeat at the hands of host nation France in the semi-finals. Germany have won all six of their World Cup qualifying matches to close in on a place at Russia 2018, scoring  27 goals and conceding just one in the process. After a 1-1 draw in a friendly against Denmark, this group of players thumped San Marino 7-0 in a World Cup qualifier, a victory that featured a Sandro Wagner hat-trick.

Joachim Low has brought a young squad for this tournament but the likes of Timo Werner, Lars Stindl and and Julian Brandt will be desperate to impress. Stindl will start as forward alongside Sandro Wagner and the duo will be supported by Julian Draxler in the number ten role. Jonas Hector and Joshua Kimmich will play as wing backs while Emre Can and Leon Goretzka should start in the middle of the park. The three man backline should be formed by Antonio Rudiger, Niklas Sule and Shkodran Mustafi. 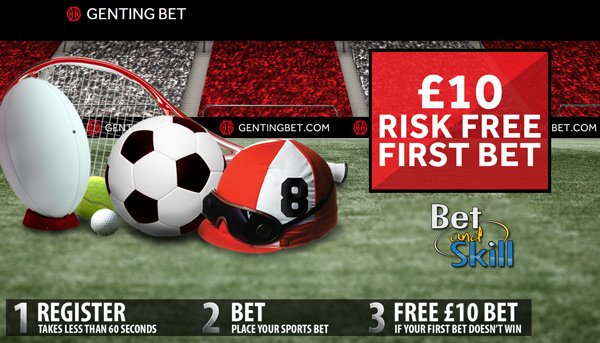