Arsenal will head on the road for the first time this season to take on Stoke City at the Bet365 Stadium on Saturday's late kick-off. Find below our Stoke City v Arsenal betting preview with predictions, betting tips, starting lineups, team news, highest odds, bookie offers and no deposit free bets on the Premier League Gameweek 2!

Stoke City began their Premier League campaign with a narrow 1-0 defeat at the hands of Everton last weekend. The departures of Marko Arnautovic, Jonathan Walters and Joselu had unsettled the attacking front, which was evident from their opening day display at the Merseyside. In terms of direct matches, Stoke have picked up just one point from their last five games against Arsenal. The Potters did slip to a 4-1 defeat in this corresponding fixture last season. That was their only defeat against Arsenal in their last seven home games.

Potters boss Mark Hughes doesn’t have any major injury concerns ahead of the home meeting with Arsenal. He may tinker with the front line slightly to accomodate fellow new signing Eric Maxim Choupo-Moting. Stoke have signed Jese from Paris Saint-Germain on a season-long loan deal and the Spaniard is expected to play at some stage. Peter Crouch is also pushing for a start upfront but Saido Berahino is expected to feature form the off. Bruno Martins Indi is likely to come into the side, and he could join Kurt Zouma and Ryan Shawcross in defence. Ibrahim Afellay remains out, while Julien Ngoy is out for between five and six weeks with a thigh injury.

Arsenal recorded a thrilling 4-3 victory over Leicester on the opening night of the Premier League season. The Gunners struggled defensively but looked threatening going forward. Anyway, since reverting to a three-man backline in April, Arsene Wnger's have won 11 of their 12 competitive matches, including 9 at the tail end of last season to narrowly miss out on the top four and their first two of 2017-18 - a Community Shield win over Chelsea kicking things off a fortnight ago.

Arsene Wenger welcomes back Per Mertesacker but the German is likely to be benched as Shkodran Mustafi will be in the squad, forming the three man backline with Sead Kolasinac and Nacho Monreal. After scoring from the bench, Aaron Ramsey looks in contention to replace Mohamed Elneny alongside Granit Xhaka, while Olivier Giroud is another who is pushing for a start. This could see the Frenchman leading the line, with Alexandre Lacazette moving into the offensive midfield pair. Laurent Koscielny is still suspended, while Alexis Sanchez is expected to return next week. 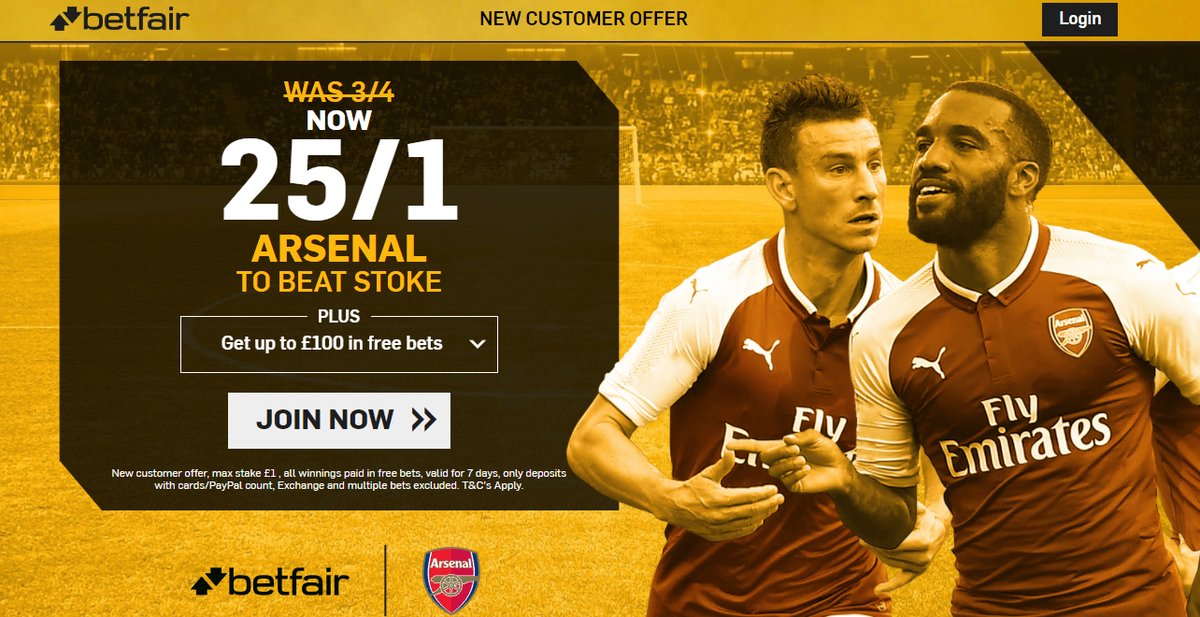