Tottenham landed a comprehensive 3-0 win over Burnley on Saturday evening. That was an important win given that Tottenham started the match a point behind the Clarets.Pochettino's men are unbeaten in their last eight home matches at Wembley Stadium but only four teams have drawn more home games than Tottenham though. They have already dropped nine points at Wembley, five more than at White Hart Lane in the entirety of last season. Tottenham did the double over Southampton last season, with a 4-1 victory at St Mary's followed by a 2-1 win at White Hart Lane.

Mauricio Pochettino will likely ring the changes for this fixture as Kieran Trippier, Danny Rose, Mousa Dembele and Erik Lamela are expected to feature from the off. The likes of Serge Aurier, Ben Davies, Moussa Sissoko and Son Heung mIn are likely to sit on bench. Harry Winks missed last time out and is still a doubt with an ankle issue. Toby Alderweireld and Victor Wanyama are both back in training, but are unlikely to be fit to feature here.

Southampton head to Wembley on a poor run of form as they have  failed to win in the last six games in the Premier League. Furthermore, they are also winless in their last six away league matches and their current run of results is ramping up the pressure on head coach Mauricio Pellegrino. The Saints sit now 13th in the Premier League, just three points clear of the relegation zone, despite having played 11 of their 19 matches on their own turf. Away from home, they've conceded less goals (10 in eight games) than Man Utd, Arsenal and Spurs but only Crystal Palace have scored less on their travels.

Charlie Austin is ruled out for Southampton after coming off against Huddersfield with a hamstring problem and is expected to be replaced by Manolo Gabbiadini in attack. Sofiane Boufal, Nathan Redmond and Dusan Tadic are likely to support the italian striker up front while Mario Lemina and Oriol Romeu should anchor the midfield. It is unsure whether Virgil van Dijk will feature for Saints after he was kept out of the squad at the weekend. In defense, with Cedric Soares and Ryan Bertrand sidelined, the four-man backline will be formed by Matt Target and Jack Stephens as full back, Wesley Hoedt and Maya Yoshida at the heart of the back. 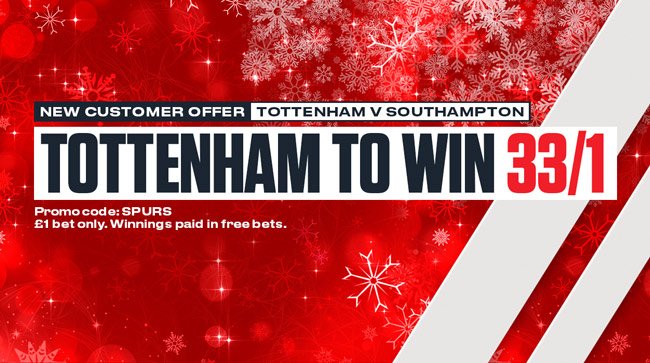