Manchester UTD enter this clash in impressive form, having recorded nine wins on the spin in all competitions and unbeaten in the last 15. In midweek, Jose Mourinho's men secured a comfortable 2-0 win over Hull City in the EFL Cup semifinal 1st leg. Last week, they defeated West Ham 2-0 in their last Premier League outing and comfortably beat Reading 4-0 in the FA Cup 4th round tie. Jose Mourinho’s mean are currently 6th in the top-flight standings, separated from the second placed Liverpool by virtue of 5 points. These sides shared the points in a tedious 0-0 draw at Anfield in October. Anyway, the Red Devils have won 11 of the last 14 league meetings between these sides at Old Trafford, including the last two.

Jose Mourinho expects that both Marcos Rojo (muscle problem) and Zlatan Ibrahimovic (illness) will recover in time to play. Michael Carrick was rested in midweek but will be recalled to the starting XI. Henrikh Mkhitaryan should take one of the wide positions, with Jesse Lingard perhaps getting the nod ahead of the likes of Wayne Rooney, Anthony Martial, Juan Mata and Marcus Rashford for the starting berth on the opposite flank. Defender Eric Bailly is with the Ivory Coast squad at the Africa Cup of Nations. 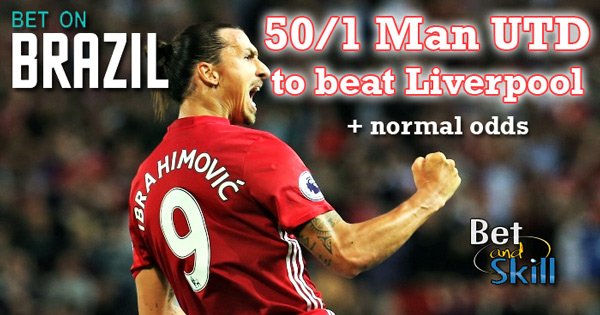 Liverpool have stumbled on all three of their fronts over the past couple of weeks. The Reds suffered a 1-0 defeat at Southampton in their EFL Cup semifinal first leg match on Tuesday. Prior to that, they couldn’t manage to break down League Two side Plymouth at Anfield last weekend, and prior to that they were held to a 2-2 draw at Sunderland in the Premier League. They have failed to score in successive matches under Jurgen Klopp for the first time since February 2016. The Reds are currently trailing the league leaders Chelsea by 5 points and this is one of the most important fixture of the season for them.

Philippe Coutinho returned from injury on Wednesday night and after playing 30 minutes, he could also earn a recall. Adam Lallana could move into a more advanced role, joining the Brazilian number 10 and Roberto Firmino up front. Daniel Sturridge and Divock Origi provide further options in attack. Sadio Mane is unavailable due to his participation in the Africa Cup of Nations, while Danny Ings is a long-term absentee. Joel Matip and Jordan Henderson are struggling with ankle and heel injuries respectively and they are rated as doubtful. Loris Karius has started in Liverpool's last two matches but Simon Mignolet could return between the sticks. 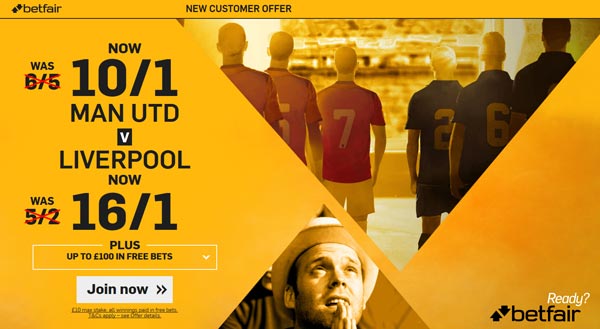