Liverpool take on Manchester City in the much anticipated League Cup final at Wembley on Sunday. Who will win the Capital One Cup? This article contains our LIVERPOOL v MANCHESTER CITY betting preview including betting tips, predictions, lineups, enhanced odds, bookie offers & no deposit free bets on the Capital One Cup final! 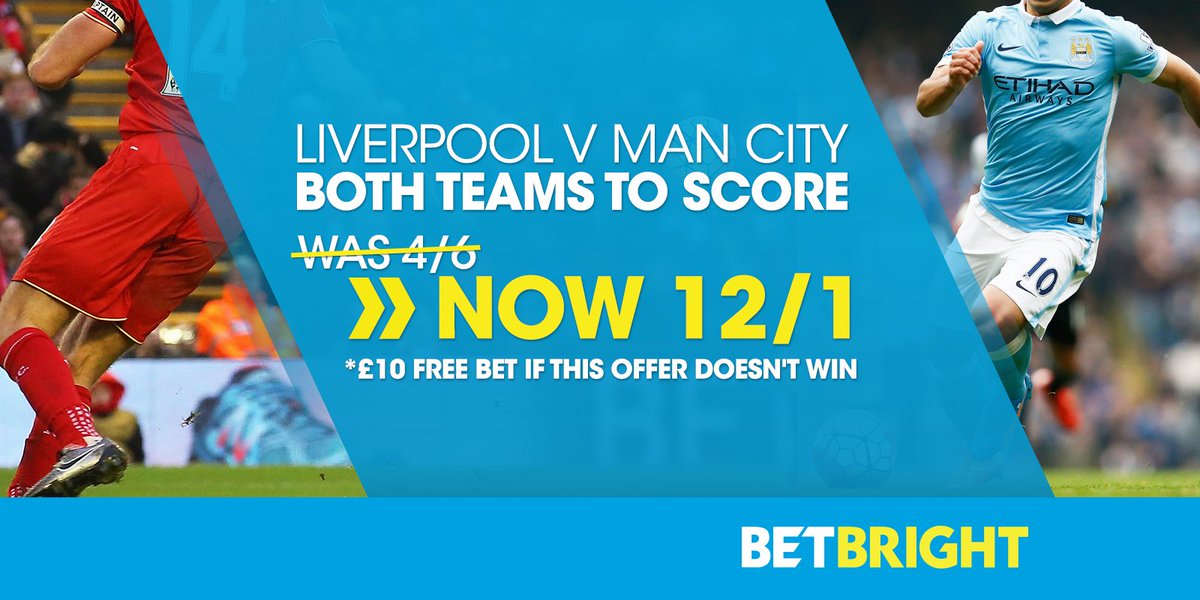 Liverpool were also involved in midweek as they defeated Augsburg 1-0 in the Europa League's last 32 on Thursday and they will now face Manchester UTD in the last-16 round. The Reds do not exactly enter this match in the best of form. In the Premier League they have won only two of their last seven matches. In Premier League, they are 8th, eight points shy of Man City. As to the the Capital One Cup, their semi final meeting with Stoke went to penalty kicks after both sides won their away leg 1-0.

Striker Daniel Sturridge is expected to be fully fit and is likely to start. Midfielders Adam Lallana and Joe Allen also returned to training this week, but like Skrtel and Lovren they may not be deemed match-fit enough to start. Steven Caulker is ineligible for the Reds having played in the competition earlier in the season for Southampton while Joe Gomez, Danny Ings, Brad Smith and Joe Allen all remain sidelined.

Manchester City suffered a heavy defeat in the fifth-round clash with Chelsea last weekend as Pellegrini fielded a hugely inexperienced side in order to rest regular players for the Champions League. That decision paid off when they triumphed 3-1 against Dynamo Kiev in Ukraine on Tuesday, a result that ended a three-game losing run. The Citizens reached the final by win 4-3 on aggregate against Everton in the semi-finals after a controversial second-leg victory at Etihad Stadium.

The Citizens could go with a similar lineup to the one that did so well in Kiev last time out, with the possible only change at right-back if Pablo Zabaleta is preferred to Bacary Sagna. Fernando and Fernandinho are expected to anchor the midfield here, with Yaya Toure set to feature behind striker Sergio Aguero. Striker Wilfried Bony, winger Jesus Navas and defender Eliaquim Mangala could all return from injury at Wembley while Fabian Delph, Kevin de Bruyne and Samir Nasri are all long-term absentees.

Liverpool have won three of their last four competitive meetings against Man City. Pellegrini's men were thrashed 4-1 in the league by Klopp's side in the teams' most recent meeting in November. The last eight meetings in all competitions between these sides have produced 32 goals, with both teams finding the net in each match. 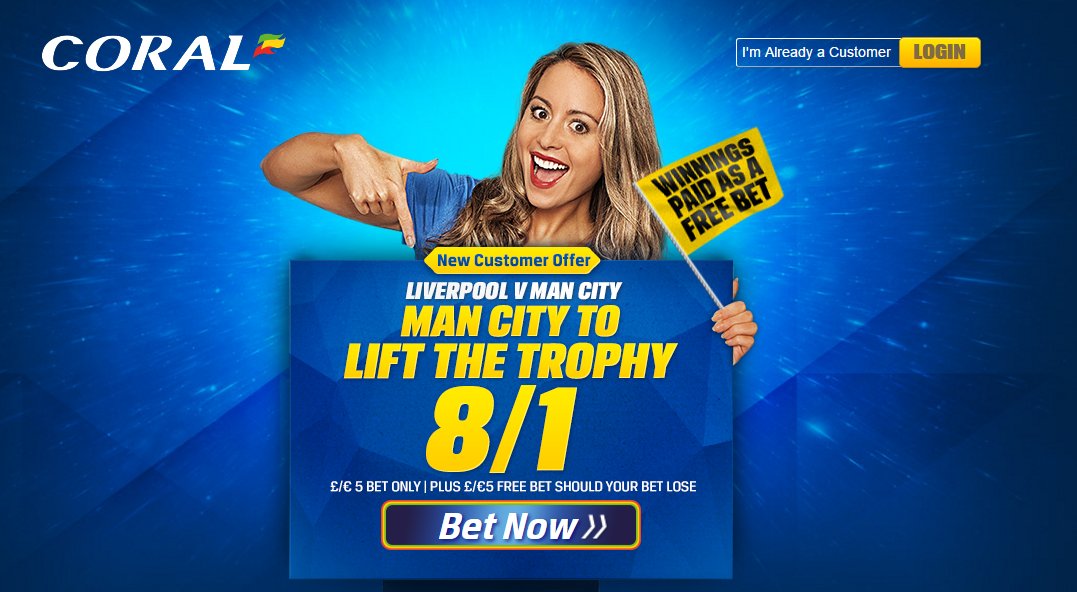 Crazy price! Get 10/1 Liverpool to win the match!